50 SHADES OF OUR ANGER 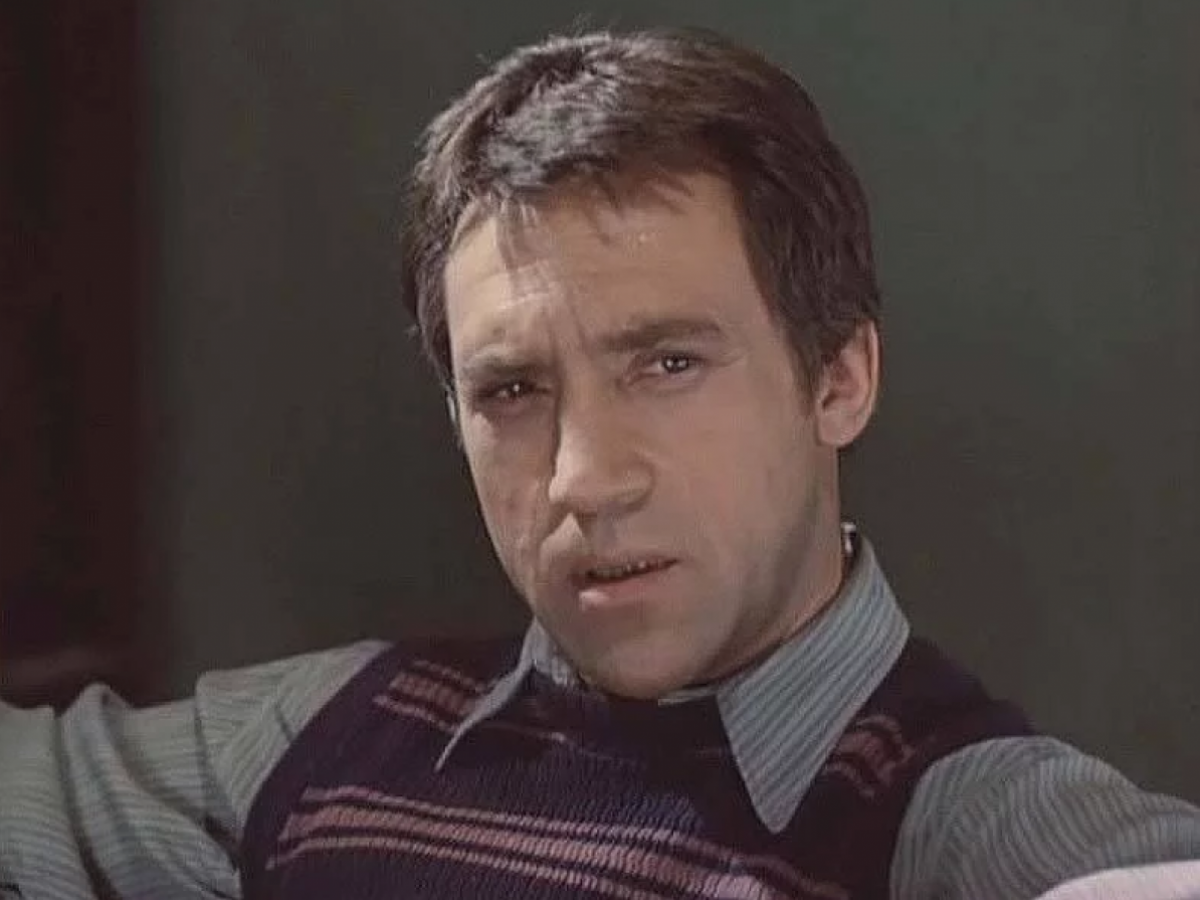 Frame from the film The Meeting Place Can’t Be Changed

Anger is a purely human trait that distinguishes it qualitatively from animals. But is it a good adviser for our mind? To what extent, guided by anger, can one make an effective choice between truth and lies?

WHY WAS GLEB ZHEGLOV WRONG?

In a state of anger and irritation, you will never prove your innocence or righteousness to another. In this case, your opponent will not care at all how things really are. In the cult film The Meeting Place Cannot Be Changed with detective Gleb Zheglov, who was brilliantly played by Vladimir Vysotsky, it is no coincidence that he does not believe in the innocence of the microbiologist Ilya Gruzdev.

Zheglov was initially inclined to consider him the murderer of his wife, even before the murder weapon, a pistol, was found in the apartment in Gruzdev. Zheglov seems suspicious of the irritation and excessive emotionality with which Gruzdev is trying to prove that he is not guilty of anything. Why is an experienced investigator convinced that it was the microbiologist who killed his wife?

Researchers at the University of Toronto have found that the more violently we make excuses in response to accusations, the more it seems to others that in this way we want to deflect suspicion from ourselves. A team of scientists led by Katherine DeCelles interviewed more than 4,000 volunteers and published their findings in Psychological Science. According to them, rage or anger is perceived by most people as psychological proof, a sign of guilt.

YOU WANT TO CONVINCE – DON’T BE PSYCHATIC!

This perception is typical for a variety of contexts: lawsuits, attempts to refute suspicions of adultery or theft … The more persistent and emotional the justification, the less inclined the participants in the experiment to believe it. And a completely different attitude was formed towards those characters who did not resort to using curses, did not raise their voices and, in general, did not particularly resist accusations.

The subjects believed more readily in the innocence of those who calmly proved their innocence in the crime. Of course, the participants in the experiment were not proficient at discriminating between truth and falsehood. Therefore, scientists asked the question: is it possible that the situation is different with specialists who constantly deal with crimes and evidence? It turned out that the reaction of the fictional filmmaker Gleb Zheglov to the fierce denial of guilt by the suspects can be considered quite typical.

The experiments of Canadian psychologists with the participation of quite real investigators, lawyers and policemen showed that they also see confirmation of guilt in the emotional “Gruzdev” reaction. If a person, in response to accusations against him, is overly irritated, loses his temper, then he is guilty.

However, the University of Toronto did not stop there and looked at how the participants in the experiment behaved when they found themselves “on the other side of the barricades.” Paradoxically, in real life situations people reacted more violently to unfounded accusations. True misconduct, on the other hand, caused a less violent desire to make excuses, regardless of the severity.

Of course, we are talking here about a statistical pattern. Emotionally intelligent people can both deceive and be deceived in a particular case. Therefore, an inadequate emotional response to accusations cannot be the only evidence of guilt. On its basis, one should not make unambiguous decisions in order not to make mistakes in a person, like Gleb Zheglov. Moreover, the triggers of anger are different for everyone and depend on age, gender, background and even culture.

For example, studies of anger in infants of different nationalities have shown that Chinese children are generally more relaxed in an experimental situation that encourages the expression of anger. When scientists briefly pressed the fabric to the child’s face, American babies, as a rule, were nervous and repulsed it, but the Chinese put up with the presence of an incomprehensible object on their face and did not lose their temper because of it.

In fact, our anger has many shades. Children’s anger is predominantly associated with blocking targets and objects. For example, a taken away toy. Feminine – with disappointment in relationships with loved ones and more mixed with emotional pain. Male – more abstract, mixed with a reaction to “right-wrong” and arises mainly in relation to someone or something, if they behave in an inappropriate way.

The mechanisms of culture allow a person to cope with anger, learn to show restraint. This is important because the conventional wisdom that a person should sometimes “blow off steam” is actually wrong. Anger manifests itself differently. It is not steam that tends to escape from under the lid of the pan, but rather a forest fire that captures more and more space and leads to more and more destruction. Another outburst of anger weakens the prohibition on aggressive behavior and becomes more intense and destructive each time.

Your anger can not only confuse the person assessing your guilt or innocence. Chronic anger weakens the heart, makes the arteries less elastic, and damages the liver and kidneys. A study of 13,000 people showed that compared with the “normal”, people with high levels of anger doubled the risk of coronary artery disease and 3 times the risk of heart attack. Some doctors believe it contributes more to early mortality than obesity and smoking.

In fact, reserved people who suppress their anger live longer and better lives. A person understood this long ago and it was no coincidence that he came up with certain rules of behavior in society, cultural mechanisms for restraining anger. For an angry person, he created certain metaphors, comparing him, for example, to an angry wild bull or lion. However, these cultural symbols have little in common with reality. The point is that anger is a purely human sign.

Animals are not angry in our understanding of the word. Of course, we can observe how a cat hisses if it steps on its tail, and a dog barks at an intruder. But in animals, this behavior is associated with fear – the primary emotion. But in humans, anger is a secondary emotion, in which the intellectual component plays a very significant role, since, in addition to everything, we can use our brain to attribute guilt to another.

Science
SCHIZOPHRENIA: a disease of the bone marrow or the brain?
Science
Like a cat and a dog: who in the world is smarter, prettier and sweeter than everyone else?
Science
VERSION: why did Zuckerberg decide to rename Facebook to Meta?
Science
PLANET OF THE MONKEYS: have we gone far from the “smaller brothers”?
Science
HOW DO WE MAKE ACQUAINTANCES: five circles of social contacts
Science
Gelotology vs death: laughing is serious!