“ALIEN” INSIDE US: Why does nature need virus epidemics? 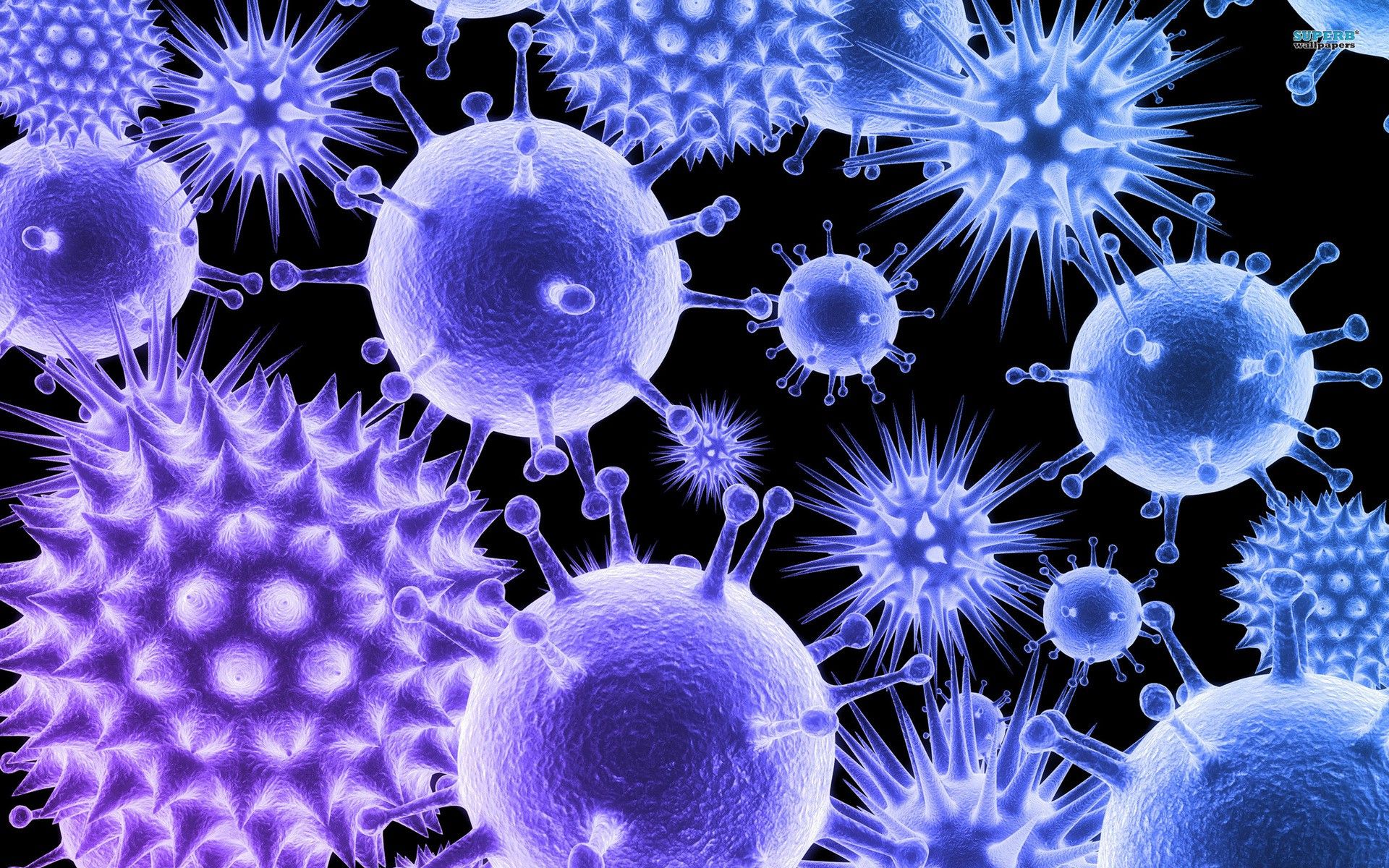 It is obvious that the coronavirus epidemic has caused dramatic global changes in the life of mankind. It is in general human nature to be wary of any changes. Therefore, the consequences of the coronavirus crisis are generally assessed negatively.

However, is everything so clear? Are viruses and bacteria really the enemies of humanity that must be exterminated?

It was the title of a book by evolutionary biologist Jared Diamond, published in 1998. The book had a huge resonance all over the world and was awarded the Pulitzer Prize. We recommend reading it if some readers of our almanac have not had the pleasure of getting to know this fascinating work yet. Jared wondered why the planet was dominated by the European civilization, rooted in the ancient civilizations of the Middle East.

Among other things, he drew attention to the role of viruses in the formation of civilization. The Neolithic Revolution opened the technologies of farming and cattle breeding to the peoples of Eurasia. The need to live side by side with animals led to the fact that humans and livestock began to actively exchange various pathogens. The notorious bat from the Chinese city of Wuhan, which became the source of the coronavirus for “patient zero”, should not surprise us too much.

It does not matter whether there was contact with the “bat” and what kind of character he was. It is important that, in principle, it could easily happen. After all, long before the coronavirus, humans received diseases such as smallpox and measles from animals. Their epidemics are known to have caused people a lot of trouble. But the flu, “forerunner of the coronavirus”, which recently raged on the planet, was also awarded to man by animals.

In the end, falling prey to one epidemic after another, the populations of Eurasians, through the mechanisms of natural selection, developed a phenomenal resistance to microbes. People living in other parts of the world did not have immunity to them and they died en masse from diseases brought by the Eurasians. That is, epidemics can be viewed as a kind of inevitable payment for a civilizational advantage.

HUMAN VIRUS: WE ARE ALIVE CHIMERS!

Billions of different bacteria live inside a person. Man and microbe, in fact, are  single and very complex symbiotic creatures. It is unpleasant, of course, to realize that creatures are swarming inside you that you do not control, rather, on the contrary, they control you. But there is nothing to be done, some of them bring great benefits to our body.

However, it turns out that bacteria are not the only ones that have registered inside us without our permission. Viruses – living creatures mercilessly demonizes by people and with whom they constantly fights – in fact, no less than bacteria, are closely intertwined with human flesh. Each of us is not more than 92% “purely human”. But 8% of our genetic material consists of absorbed forms of retroviruses.

The coronavirus does not belong to this family. But it includes, for example, the “plague of the twentieth century” – a pathogenic immunodeficiency virus that causes AIDS. There are versions that this virus is also of animal origin. That is, had humanity renounced meat and close contact with animals, which began in the Neolithic, perhaps we would not have met a huge number of viruses and the diseases they cause. True, then we would be catastrophically helpless in the face of possible outbreaks of global epidemics.

The role of viruses and bacteria in sustaining life on earth is perhaps much more important than we imagine. And man is not the only one who has genetically fused with these “aliens”. Having studied the genomes of 149 species of eukaryotes, we found the bacterial gene acdS in 65 species: 61 species of fungi and 4 species of oomycetes, organisms that were previously also classified as fungi, but are now isolated separately. And in 2012, a bacterial gene was discovered in the genome of the beetle Hypothenemus hampei, which feeds on the fruits of the coffee tree.

WITHOUT VIRUSES OUR BRAIN WOULD BE DIFFERENT

It is clear that not all viruses are equally useful. There is a suspicion that the coronavirus can cause negative changes in the human brain. But in general, evolution has doomed the virus and the brain to the need to come into contact, which imparts a new quality to human being. At one time, the scientific journal Cell Reports published a study that retroviruses and the brain are in a fairly long and close relationship.

And whether we would be Homo sapiens without them is a big question. Because these viruses help shape our thinking by participating in brain development. Some endogenous retroviruses acquire new functions in the brain that are very important for its development. Brain cells are extremely complex compared to other cells, and endogenous retroviruses, making up a significant part of the genome, add additional complexity to them.

The genetic material of such viruses is introduced into human DNA even in the sperm or in the egg, contributing to the development of the brain in the embryo. Many endogenous retroviruses are present in our genome and are inherited for millions of years. There is evidence that they can regulate our behavior. In any case, there is nothing accidental or superfluous in nature. Therefore, viruses, including the “corona”, should hardly be regarded as genetic garbage that should be disposed of in any way.

Of course, the death and illness of each individual person is a tragic and irreparable loss. But at the population level, different laws apply: here viruses are an important tool for evolution. And in order to understand for what purpose nature decided to use it, humanity needs much more time than has passed since the beginning of the pandemic.

Science
Why do low intelligence, closeness and failure make you hate “strangers”? (Part I)
Science
MISTAKE OF THE FIRST INSTINCT: Thinking like a scientist is very profitable!
Interview
The main thing, guys, is not to grow old with your brain! Smart tips for your brain from neurologist Viktor Kholin (Part II)
Science
PLAY HORMONE: how our body “adjusts” to the season
Interview
THE MAN OF THE DESERT: symmetry and light by Evgeny Katz (Part III)
Science
VISION, BRAIN, LONGEVITY: Research Results