CLIMATE APOCALYPSE: WHAT DOES THE NEW EPOCHAL REPORT WARN ABOUT? 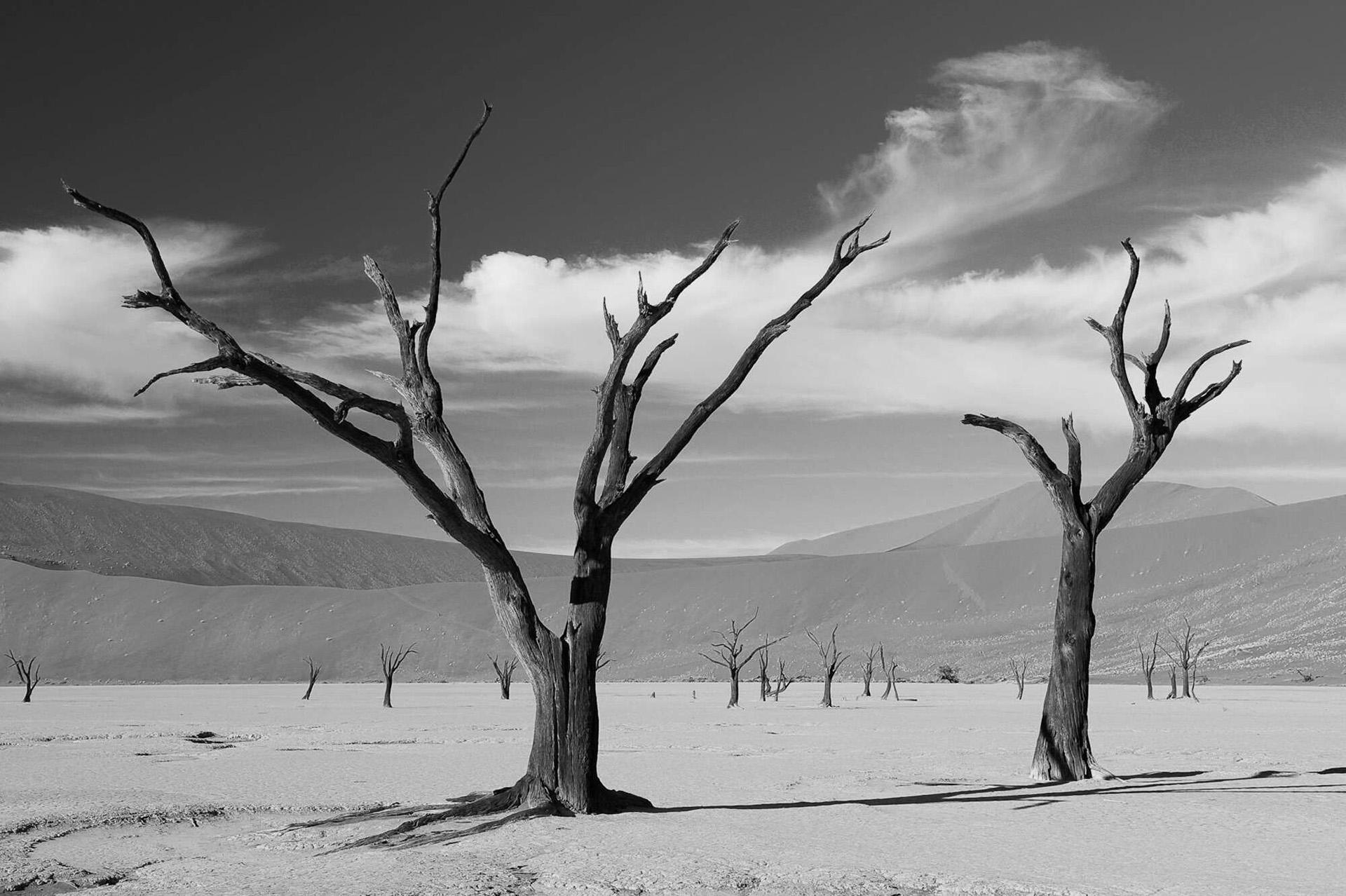 What is happening to the climate on the planet? Scientists from 66 countries of the world decided to answer this question and they published a report based on data from 14 thousand scientific papers over the past 10 years.

Since 1990, this is the 6th document in which the results of research on the state of the environment are combined into a single epoch-making climate report. In 2007 he was awarded the Nobel Prize.

The last report, which consisted of 3949 pages, had been worked on for 8 years. And on August 9, the United Nations Intergovernmental Panel on Climate Change (IPCC) finally made it available to the world community.

THERE WILL BE MORE CATACLYSMS

The consolidated conclusion that scientists have come to is that global warming continues to gain momentum, and human activities are the source of these changes. According to scientific forecasts, these processes will lead to the fact that by 2040 the global temperature will rise by 1.5 degrees Celsius above pre-industrial levels.

Since about the 1950s, episodes of extreme heat have become more frequent and more intense. And since the beginning of the 1990s, the surface of glaciers on the planet began to decrease at an increasing rate. Interestingly, warming will occur faster at the poles than in the rest of the globe. Scientists have practically no doubts that it is people who are to blame for the rapid heating of the atmosphere and the oceans.

Since the release of the previous report in 2013, researchers have learned to clearly identify the links between extreme weather events – like heat waves, hurricanes, floods – and climate change. Scientists believe that, with a 90% probability, the main cause of warming is man-made factors, and not volcanic or solar activity.

It means that by the middle of the century, the Arctic and Antarctic may have changed beyond recognition – even in the autumn period, ice in these latitudes will be a rare phenomenon. Many species of flora and fauna will also have problems. For example, polar bears and walruses may be left without Arctic ice, and their range and population size will be greatly reduced.

Warming will also have a significant impact on geoeconomics and geopolitics, and could spark competition for new territories, resources and trade routes. By the end of the XXI century, it will be warming by 2 degrees Celsius. Oceans will rise, so many coastal cities and regions are at risk of flooding.

There are states that cannot be saved even now. For example, Kiribati in the Pacific Ocean. Depending on the scenario of the development of warming processes, the Maldives may disappear from the world map. Natural disasters will become more frequent – heat, floods, fires, droughts and so on. Moreover, even the most optimistic scenario models say that they will be record-breaking and humanity will not be able to avoid them.

WHAT IS THE UNIQUENESS OF THE REPORT?

In 2015, 97 states of the world signed the Paris Climate Agreement. According to this document, by 2030 they pledged to form mechanisms for the transition to a carbon-free economy, in order to keep the temperature rise within 1.5 degrees. However, most countries are in no hurry to fulfill their obligations.

As a result, the real consequences of global warming are stronger and occurring faster than scientists expected. There is a risk that these changes will become irreversible. Warming is advancing at a faster pace: the level projected for 2050 will be reached ten years earlier. Humanity has about 12 years to turn the tide, but given the pace of warming and organizational complexity, action needs to be taken right now.

The uniqueness of the sixth report is not only in the fact that a record number of scientists worked on it. For the first time in history, their conclusions were agreed and signed by the governments of almost all countries of the world. That is, the need to reduce emissions for the first time became not only a scientific, but also a worldwide consensus. And already in November of this year, a world climate summit takes place in Scotland, where it will be about specific obligations of states. This large-scale event was planned to be held a year earlier, but was postponed to this year due to the coronavirus.

Science
HOW DO WE MAKE ACQUAINTANCES: five circles of social contacts
Science
PLAY HORMONE: how our body “adjusts” to the season
Interview
CONVERSATION OF A YOUNG MAN WITH A PSYCHIATR
Science
THE POWER OF PRIVACY: you – made the choice, the choice – made you!
Science
THE FLYNN EFFECT: Is the Global Crisis Due to the Lack of “Intellectual fuel”?
Science
LONELY IN THE BRAIN: distrust is toxic and deadly