CURMUDGEONS OF THE CENTURY: What did the richest entrepreneurs of the last century, Henrietta Green and Paul Getty, save on? 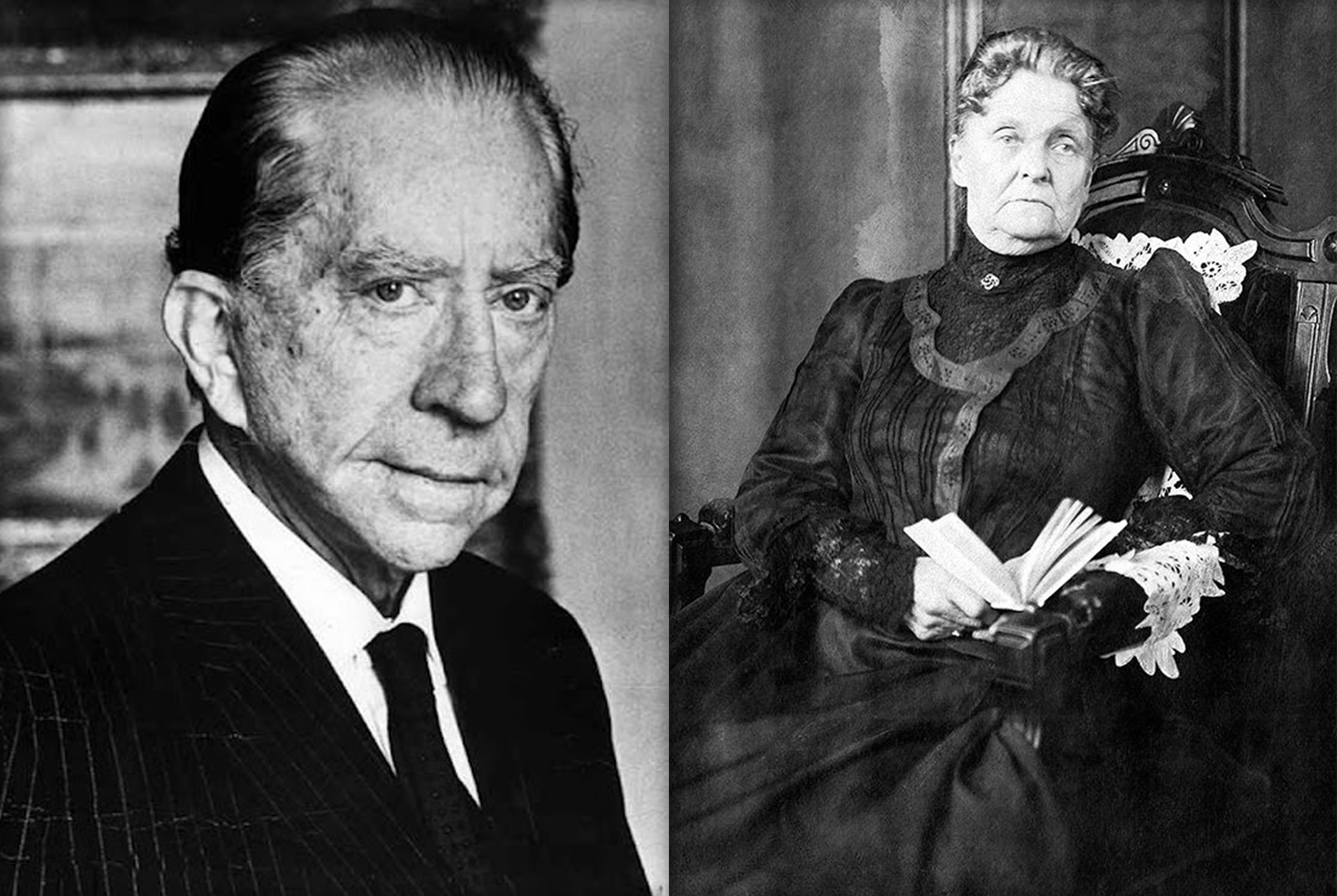 The entrepreneurial and wealthy people, having achieved success, cannot always fully enjoy their wealth. The reason for it is banal stinginess, which does not allow one to feel like a truly happy person with opportunities, destroys all good things, does not spare either relatives or loved ones. The life stories of two of the richest and the stingiest entrepreneurs of the past are a proof of it.

THE STORY OF THE WITCH OF WALL STREET

“Jesus Christ needed only a donkey to move,” was the favorite phrase of Henrietta Howland Green, who skillfully traded bonds on the American stock exchange, owned 8,000 land plots and invested in railways and real estate.

Despite the fact that at the time of her death in 1916, her fortune totaled $4 billion, the entrepreneur saved on a cab and a car, preferring to move on foot. She also saved on a donkey. That is why her name was mentioned in the Guinness Book of World Records in the category “The meanest person in the world”.

Little Hetty was immersed in the world of numbers and finance from an early age – she read market reports of her family, studying letters. At thirteen, she had already become the personal accountant of her father, who earned money from the whaling industry.

When the girl turned 20, according to one version, her father gave her a wardrobe of fashionable dresses. He really wanted his Hetty to successfully marry a rich husband who would provide her with a luxurious life. But Henrietta Green sold the outfits by investing in bonds.

Later, she gained credibility in the “male” financial world very quickly, thanks to successful investments in the stock market. With their help, Henrietta Green quickly increased her family fortune: from the inherited $7.5 million – to $100 million. She wore a black dress until the end of her days, for which she received the nickname “The Witch of Wall Street”.

“There was no big secret in creating the fortune. All you have to do is to buy low and sell high, act with thrift and discernment, and then be consistent,” taught Henrietta Green, who was called the richest woman in the United States and even in the world during her lifetime.

She married a successful businessman, Edward Green, but went crazy watching how he spent money buying her bouquets. The shrewd Hetty signed a prenuptial agreement with her husband, according to which everyone managed their finances. When the husband lost $26 million on the stock exchange, his wife could not survive it and left him.

By the way, Green had only two sets of endlessly darned underwear, the habit of splashing water and ironing used paper napkins to serve the table with them again, melting wax stumps into new candles.

Henrietta Green was no less demanding of others – for example, she bargained to death with the washerwoman, demanding that she wash only the hem of her skirt with spots at half the price so as not to pay for a full wash. They say that after reading the new newspaper, she immediately sent her son to sell it on the street.

They say that when her son injured his leg, Henrietta Green tried to get him into a hospital for beggars, but she was recognized and asked for payment. Then she left her son to be treated at home – the boy suffered from terrible pain, and finally he had to amputate his leg. Treatment has never been a priority for the witch of Wall Street – she refused to operate on a hernia, thus saving $150 on her own health.

By the way, even being an inveterate miser, Henrietta Green still helped those in need by lending them money and regularly donated from $500 to $10,000 to charity.

HISTORY OF THE FIRST OIL MAGNETE

“The richest, the loneliest and the most selfish person in the world has passed away. In 84 years of his life, he did not give a single cent to charity” – such was the obituary of oil tycoon Jean Paul Getty. In 1957, he was declared the richest man on earth, and died in that status.

Paul Getty owned the largest oil company Getty Oil Company and 200 companies for the extraction, processing and transportation of “black gold” around the world.

The first to succumb to the oil rush was Getty’s father – he rented 450 hectares of land and began to extract 100 barrels of oil a day. Later, the son will note that traveling to the sites and conversations of newly minted oilmen have become an entertaining life university for him – better than Oxford.

After a quick graduation from the university Paul Getty called his time wasted, he joined the family business. The father was not too generous to his son, and he took Paul’s zeal with a grin. He paid him $100 a month, but the determined young man was able to earn his first million by the age of 23. Further, 30% of all profits were deducted to him.

The Great Depression did not affect the condition of Paul Getty in any way. He figured out in time that you can get rich by buying dilapidated companies with valuable assets, such as Tidewater Associated Oil Company.

Analyzing the success story of oil magnate Jean Paul Getty, biographers note a special flair – he accurately identified the most generous areas and was almost never wrong. It was the case in 1949, when he acquired permission to develop a neutral zone between Kuwait and Saudi Arabia.

Getty invested in the new field, spending $10.5 million and pledging to pay another million for each year of operation on the site. He risked and emerged victorious in this game – another black fountain gushed from the depths.

Accumulating capital, Paul Getty did not hesitate to scold his wife for spending more than $10 for a doctor’s appointment for a dying son. The millionaire promised to visit his son at the hospital, but saved money and did not even come to his funeral.

Subordinates recall how Getty boasted that he knew how to save on socks and never bought a pair for more than $1. He also taught the team to be frugal by reusing postage stamps and envelopes, crossing out old addresses.

In 1973, attackers kidnapped 16-year-old grandson of Paul Getty. The kidnappers demanded a ransom – $17 million. “I have fourteen grandchildren, and if I pay now, they will probably steal others as well,” said the oil tycoon. Of course, he wasn’t going to pay a cent.

This story formed the basis of the plot for the film “All the Money in the World”. By the way, the cut off ear did not become a weighty argument for Paul Getty – until the end of his life he was angry with his grandson, being sure that the boy staged his own abduction. The most avaricious billionaire in the world did not leave a penny to his family.