“Leadership is not just about transferring energy, but about unleashing the energy of other people”. Leadership Guidelines by Sustainable Development Evangelist Paul Polman 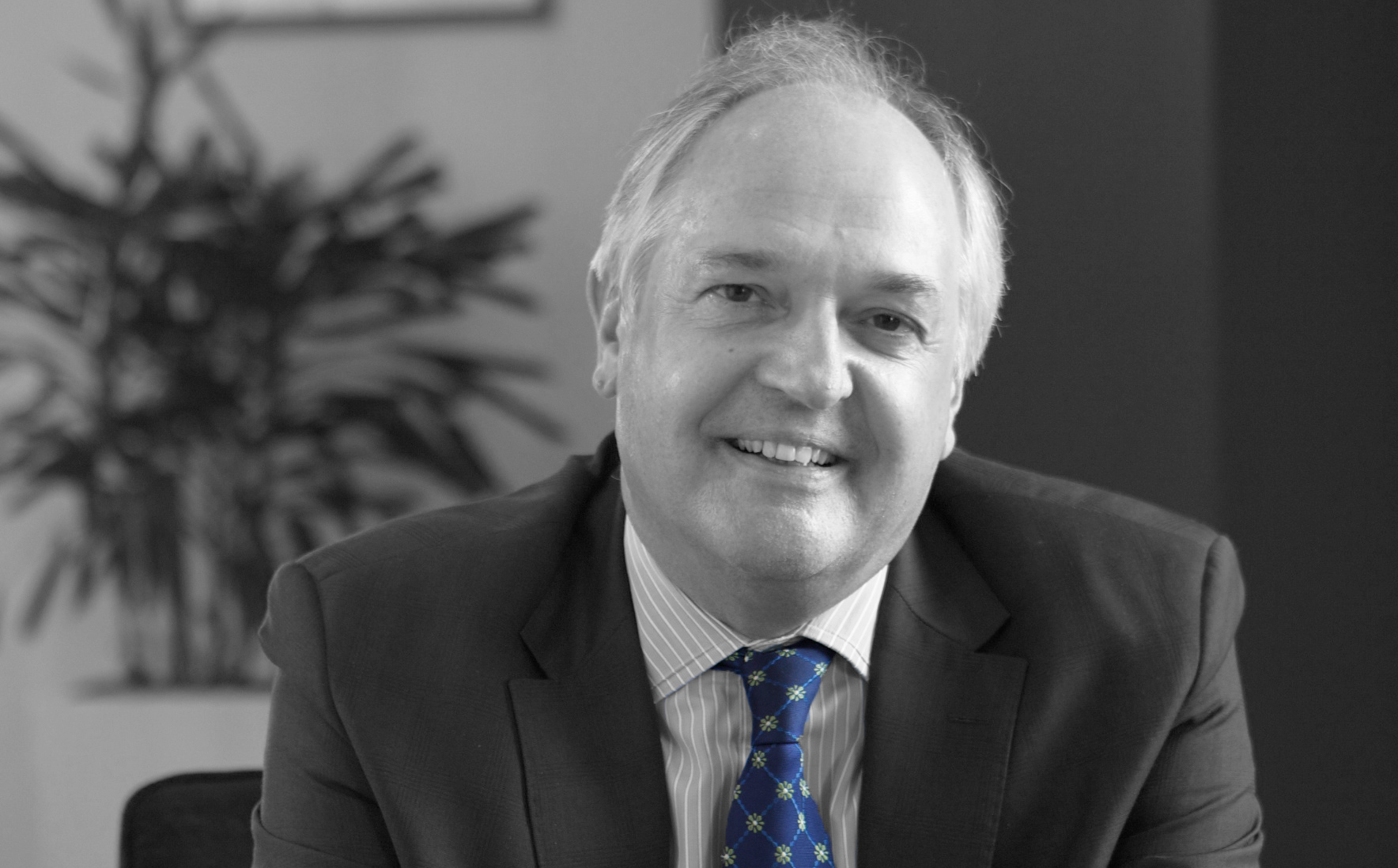 Paul Polman is a well-known Dutch businessman, a former president of Procter & Gamble in Western Europe, an ex-CEO of Unilever, a co-founder of socially-oriented company Imagine, in the UN working group actively promotes the sustainable development agenda until 2030.

Thanks to his active social position and business acumen, Paul Polman is known worldwide as an outstanding businessman and philanthropist who does everything to make private business sustainable and more responsible. Not so long ago, The Financial Times called him “the most visible leader of the last decade”. And it is not an accident.

Paul Polman, speaking to students of economics schools and answering their questions about business success, motivation and values, often shares a story from his childhood. “My father told me about an egg, a carrot and a coffee bean. The egg was soft, but when it got into boiling water, it gained fortress and strength. Hard carrots softened and weakened in boiling water. The coffee bean turned brown the water around it, but remained the same bean. Be a coffee bean”.

He headed Unilever at a difficult time. It was January 2009, the peak of the financial crisis. Paul Polman was the first leader to come from outside, and that was also a challenge of sorts.

“I said to myself: I am not the cause of this financial crisis and at least I can sleep peacefully at night, recharge my batteries. And then think about how to cope with the problems, how to benefit for my company, how to get closer to the people who have suffered from the crisis,” Polman recalls.

As the new CEO of Unilever, he immediately outlined ambitious plans and began to implement them successfully. The company very quickly saw the biggest growth in thirty years and increased its share price by 45%.

Under the auspicious leadership of Paul Polman, the company doubled its business by actively pursuing his plan. The first of the goals was to help more than 1 billion people improve their standard of living and health by halving their environmental emissions. The second is to purchase raw materials only from suppliers who adhere to the principles of sustainable development.

“We firmly believe that if we focus our company on improving the lives of the world’s citizens and come up with truly sustainable solutions, we will interact more synchronously with consumers and society, and ultimately it will lead to good returns for shareholders,” said the ex-CEO of Uniliver and he was right. Shareholders were interested and captivated by the idea of ​​a new sustainable growth model, resulting in a 290% increase in total revenue.

Paul Polman became the first executive to put corporate values ​​at the forefront of culture. He argues that the same values ​​in all branches of the company around the world can be the glue that will keep the company from falling apart. It is the only way a successful corporation can operate.

Paul says, “Values ​​are the desire to do the right thing in the long term, to work in accordance with the principles of ethics, trust. Invest in people, making the communities in which you work  as successful as you are. And the values ​​don’t change over the years”.

Polman created the Imagine with one ambitious goal – to help businesses eradicate poverty and inequality, and stop rampant climate change. Among his employees are only those who support his ideas. “Leadership is not just about transferring energy, but about unleashing the energy of other people,” says Paul Polman about his mission.

Despite being busy, he gladly lectures at the most prestigious universities in the world, because he also considers enlightenment to be his mission.

“If you want to succeed, remember three important things,” said the head of Imagine in his speech to students. “First, you need to act for the sake of the goal. If you consider making money as your goal, then, alas, you will not become either successful or happy. Second, passion is an essential ingredient of success.Do what you love, enjoy your work, and you will find yourself ready to work more than five, six, or eight hours a day. The third element is a positive attitude. Of course, life is not easy, there will be obstacles on your way, you will be challenged, and people around will say, “It is impossible!” Don’t listen to them”.

Leadership&Management
“Strategy is the work of the entire leadership team,” Kirill Bigai, CEO and co-founder of the international educational online platform Preply
Leadership&Management
“You need to understand that with B2B you are selling not to a person, but to a business,” – Vlad Voskresensky, CEO and Co-founder of the Revenue Grid sales platform
Leadership&Management
ABOUT PLANS, FIGURES AND LEADERSHIP: Sergey Smus and Dmitry Dubrovsky – co-founders of Uklon taxi service
Interview
“My goal is to simplify spiritual and socio-economic paradigms that are aimed at the harmonious development of man, society and nature,” – Maxim Kostromskoy, ex-CEO of MEROS and ASKLEPIYGroup
Emotional Intelligence
“AUGEAN CELLARS” OF CONSCIOUSNESS: non-obvious tools of emotional intelligence in business
Leadership&Management
“For me, the state is us – people who are interested or not interested in changes,” Sergey Milman, founder and CEO of YouControl