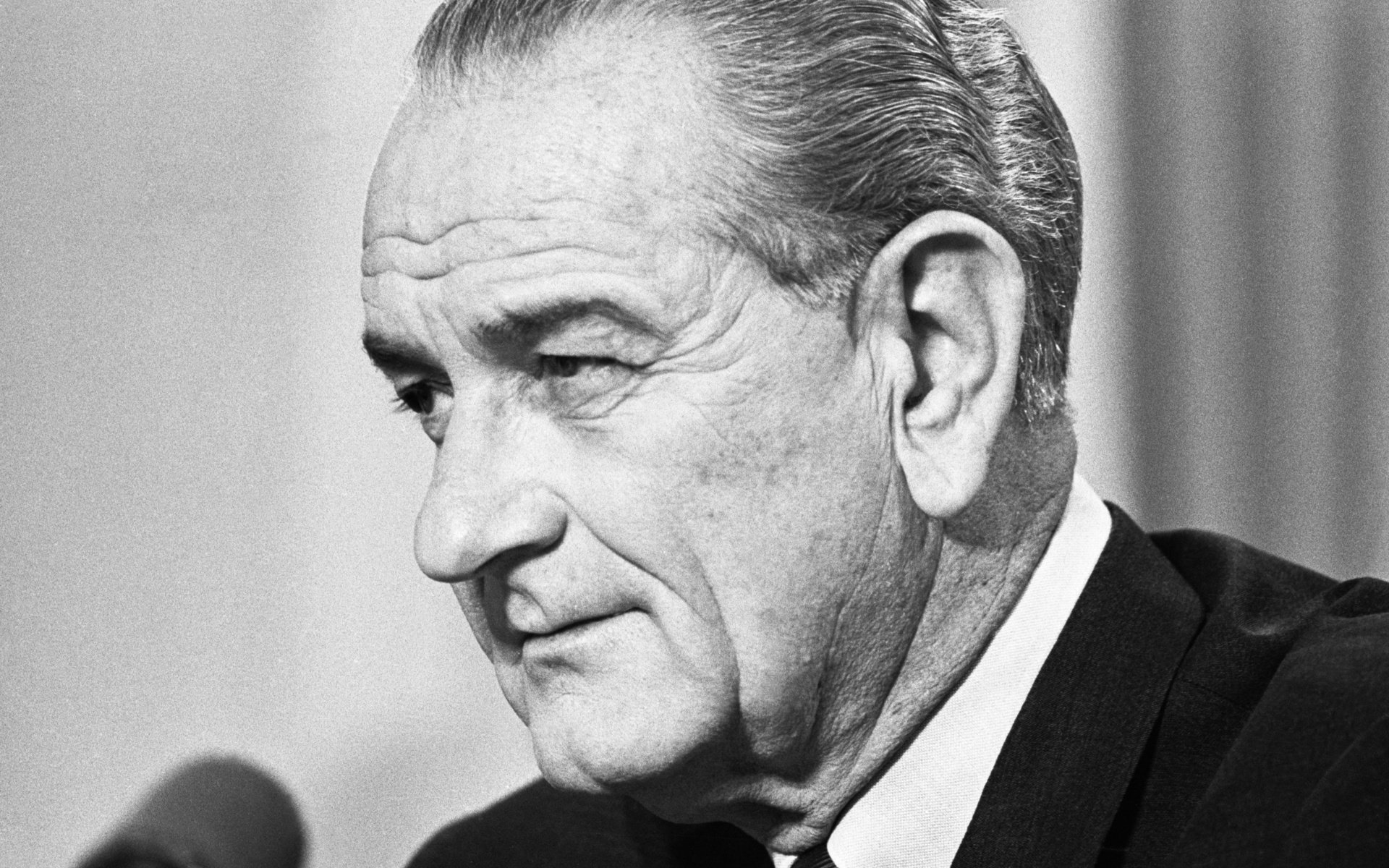 Abraham Lincoln, Theodore Roosevelt, Franklin Roosevelt and Lyndon Johnson ― when these twenty-year-old (at that time) young men firmly decided to reach political heights, they were not similar to those cult men who entered our culture along with the well-known marble monuments and portraits on banknotes. Their paths in life have always been shaky and uncertain. Their stories are full of confusion, hope, failure and fear.

Based on Leadership in Turbulent Times (Vivat, 2021) by Doris Kearns Goodwin, I was able to identify the criteria for the leadership success of America’s most prominent presidents, and to understand that the challenges they faced were not so different from those, that we face today.

Lyndon Johnson perceived the lack of electoral support not only as a low assessment of his activities, but as a denial of his deepest self by voters. This loss had a negative impact on Johnson’s further career for a long time, until a massive heart attack and the being close to death forced him to look for a new meaning of being.

In this research, he relied on 5 fundamental laws of a leader, which determined his future.

Right off the bat, as they say. Immediately demonstrate your advantageous sides, unique qualities and establish yourself as a leader without preambles.

Johnson made two important decisions at once. Firstly, he will not speak in front of a television camera in the empty Oval Office, but in front of a live audience at a joint meeting of the two chambers of Congress. He has served in Congress for over thirty years.

It was his place of strength, achievement, power and authority. His long-term friends and colleagues will sit in the hall. Among those present will also be judges of the Supreme Court and members of the government  ― the full complement of legitimate beneficiaries

A true leader is renowned for his ability to intelligently and rationally prioritize. Not only in their own plans, but also in the global strategies of their team. A huge stream of current tasks that cannot be resolved can become an insurmountable obstacle for a manager and reduce the quality of work of his subordinates.

Determination of work priorities, competent delegation of authorities and the ability to highlight the main thing in the general workflow ― these are the qualities that can turn an ordinary leader into an effective successful leader and simplify the agenda.

#3 MASTER THE ART OF NARRATIVE

To lead thousands, you need to explain to them why they should follow you. Spectacular speeches and populist lectures are not the best way to communicate with your audience. In order for a wide range of people to be able to hear and understand your ideas, you need to find out what worries these same people. Not to rise above them, but to become one of them, speaking with your audience in one, emotional and psychological language that is close to it.

Like Abraham Lincoln and Franklin Roosevelt, Lyndon Johnson knew that people are “much easier to convince” with ordinary human stories, which are much more etched into the memory than facts and figures.

So now, when meeting with civil rights leaders and tireless activists from the South, Johnson told them different versions of the same story from his own experience

#4 KNOW WHEN AND FOR WHAT TO RISK

Going for broke, realizing that the risk is unjustified, but supposedly necessary, is a decision that can lead to the collapse of a company, structure, any organization and its idea in general. Risk is an extremely justified and balanced decision, which is a competent reaction, and not the last way to settle some current moments.

Taking risks, every executive head and thought leader must understand that he takes responsibility for the consequences that will not only affect his personal activities, but also the activities of all his subordinates.

#5 BE ABLE TO FIND THE BEST QUALITIES OF PEOPLE

The possibility to determine the professional and personal qualities of people with whom you are in the same team is a win-win strategy — mutually beneficial for both parties. This allows the subordinate to open up and maximize their professional potential, and for the manager it is an opportunity to receive a large and sincere contribution to the common cause.

As a bespoke tailor, Lyndon Johnson made measurements Everett Dirksen as he did to Harry Byrd, Judge Smith, and the rest of the Senators. After the ten years of working with this Illinois Republican, Johnson has studied his personality well

Summing up, I want to say one thing: Abraham Lincoln, Theodore Roosevelt, Franklin Roosevelt and Lyndon Johnson ― all of these politicians had different temperaments, appearance and physical characteristics. Each of them had more or less leader talents: intelligence, energy, empathy, the gift of a brilliant speaker, a sense of the word and the ability to communicate with people.

However, they were united by incredible ambition and an unbridled desire to succeed. In the end, they made themselves leaders through their own perseverance, hard work and tireless development of their characters and innate giftedness.