“Live, love, laugh, leave a legacy behind”. The Life Mission Statement of Stephen Covey, Author of The Seven Habits of Highly Effective People 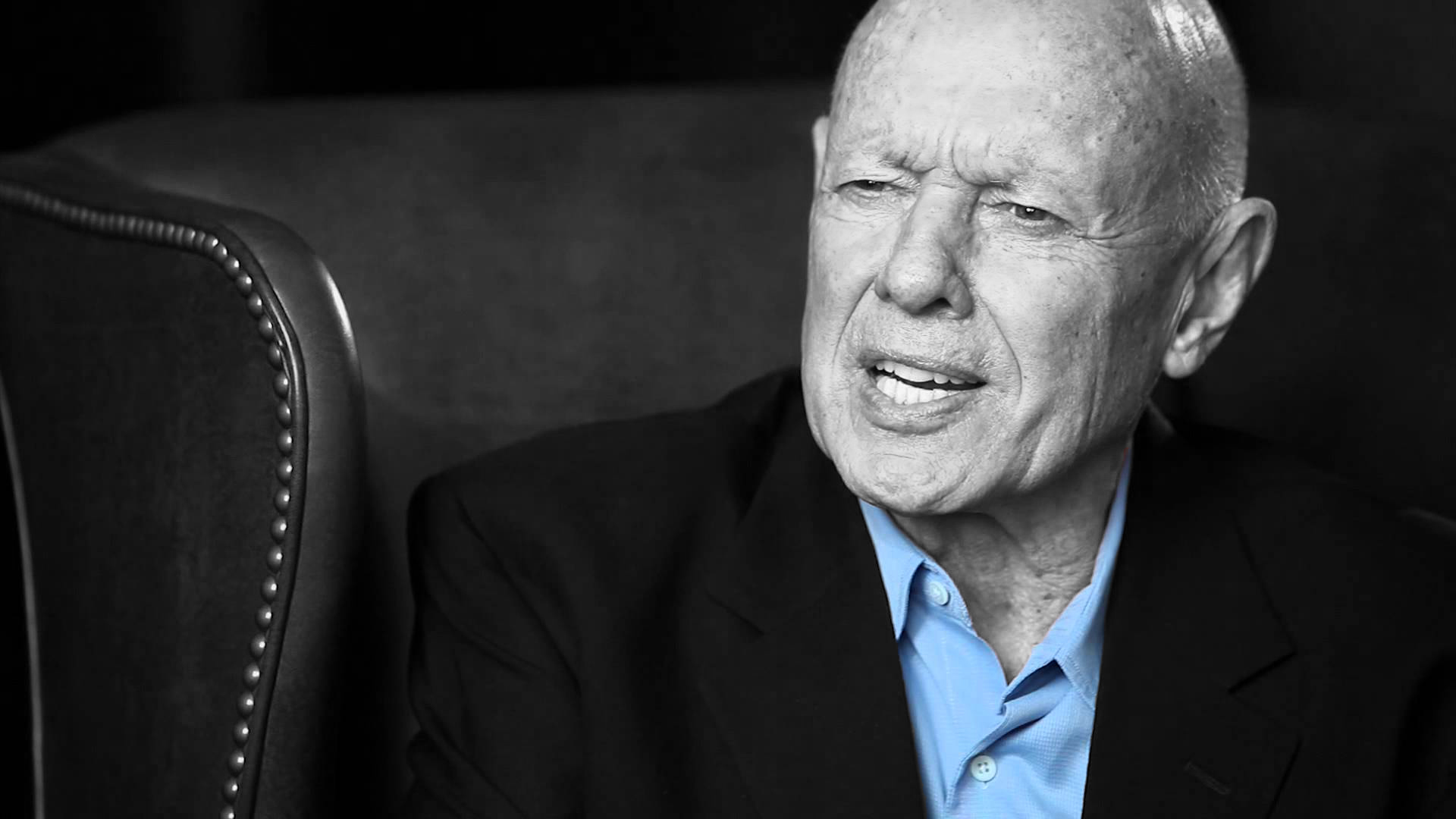 When Stephen Covey, a renowned bestselling author, a management and leadership consultant, an educator and a lecturer, and an expert speaker, was asked how he came up with his seven skills for high-performing people, detailed them in the book of the same name, he answered something like this: “did not invent. All these principles were known long before me, because they are more similar to the laws of nature. And I just put them together, combining them for the convenience of readers”.

Glory and fame to Stephen Covey really came after in 1989 the world saw the same book Seven Habits of Highly Effective People. Powerful tools for personal development. Today it has been translated into 40 languages ​​and has sold over 30 million copies. Time magazine named it one of the 25 most influential business books.

In his work, the author emphasized that values ​​govern human behavior, but it is the principles that determine the result. The book immediately became a desktop in the highest cabinets and offices – business owners and top managers received a manual on managing their own lives and a set of rules for achieving personal effectiveness.

Unlike manuals of this kind, Stephen Covey offered clear strategies for success without wasting a single printed page on verbal “water”. Under his careful guidance, readers began to develop skills that changed their perception and helped to understand how the world around them works.

When Stephen was a child he had support in all his endeavors. The future speaker and lecturer was born in Salt Lake City, the USA, in the family of a scientist and researcher. In addition to him, five more children were brought up in the family.

His mother, an ordinary parishioner in a local church, busy only with raising children, went to his bed at night, carefully covered and repeated like a mantra: “Everything you dream of, you will definitely achieve”. It is what happened in the future.

Stephen took over his mother’s upbringing and eventually became a happy father of nine children and a grandfather to 52 grandchildren. By the way, among numerous professional awards, he also received the American Paternity Prize.

A good future was prepared for Stephen. His family owned a chain of hotels, guesthouses and truck stops in Wyoming, inherited from his grandfather. The parents expected one of the children to start running a family business called Little America. But the children each chose their own path, and the business was sold.

As a teenager, Stephen Covey was diagnosed with a lack of bone tissue. The boy could no longer play sports, so he sat down to books. He fully realized all his sports potential in his studies. He noticed that he could influence the opinion of his classmates and lead them without being distinguished by a special sports form, which the grown-up boys boasted. This is how Stephen developed an interest in public speaking.

He was never afraid of the stage or public speaking, and took advantage of this, not missing a single presentation of anything from the student stage at the University of Utah, where he enrolled in business management. Needless to say, Covey graduated brilliantly from the university.

He graduated from the university, but did not study. Stephen will continue to study throughout his life, earning twelve doctoral degrees, several diplomas, numerous titles and awards. Among them are an MBA from Harvard University, a doctorate in religious education from Briham University, and membership in the international student fraternity Pi Kappa Alpha.

Thanks to his mother, Stephen became a devout man. By the way, in some of his books the reader will find references to the Mormon church. But, returning to the words of the author about the laws of nature, which he simply wrote down on the pages of the book, we can assume that the foundations of his theory can be found in all religions of the world.

“Effective management is impossible without finding a harmonious relationship with oneself and others”. Covey was faithful to this statement until the end of his days. And he also said: “Live, love, laugh, leave a legacy behind”.

What truths did Stephen Covey discover in his book The Seven Habits of Highly Effective People, what legacy did he leave?

The first skill. Be proactive and take responsibility for your own life. Only we are responsible for the way we live, and no one else. Understanding responsibility is the first and most important step to success.

The second skill. Think about your ultimate goal. It is corny, but very important. When doing anything in your life, always move towards your personal mission and keep it in mind at all times. Don’t give up. “Dreams don’t work until you work,” said Stephen Covey.

The third skill. Take on important things, and urgent ones will wait. Start with those activities that help you move towards your main goal. Otherwise, you will never take them up. And Stephen Covey also said during his lectures: “Instead of taking a couple of hours, take a compass. It doesn’t matter how fast you move if it’s not the right direction.”

The fourth skill. Won – won. Here we are talking about relationships with people. “The gain of all participants in a common cause is much more valuable than the victory of an individual,” Covey said.  And opportunities tend to multiply, they are enough for everyone. Help others to win – and they will help your personal victory”.

The fifth skill. Strive for understanding. This skill is again about relationships with people. Mutual understanding is one of the main components of success, and this has been emphasized more than once by Stephen Covey. “Two people can see the same thing, argue, and both will be right. It’s not about logic, it’s about psychology”.

The sixth skill. Synergy. Working together as a team allows you to achieve fast and impressive results. Connecting with like-minded people is an important component of success. This is what the author of the book told executives: “If you can find people whose passion intersects with work, you will not have to control them. They will govern themselves better than anyone else, because their desire will come from within, and not from without”.

The seventh skill. Development. “Leaders are not born or made – they are self made,” said Stephen Covey. He made a great emphasis on the need for self-development and movement forward. To be successful, you need development: spiritual, physical, social and emotional.

More than 20 years after the publication of Stephen Covey’s book, these seven skills not only have not lost their relevance, but also help millions of people to successfully conduct, develop and build a business. Stephen Covey fulfilled his mission in life by publishing a dozen books that helped many to be in harmony with themselves and successfully interact with the world.