NOBELS 2021: on the verge of simplicity and freedom (Part III. Peace Prize, Economics) 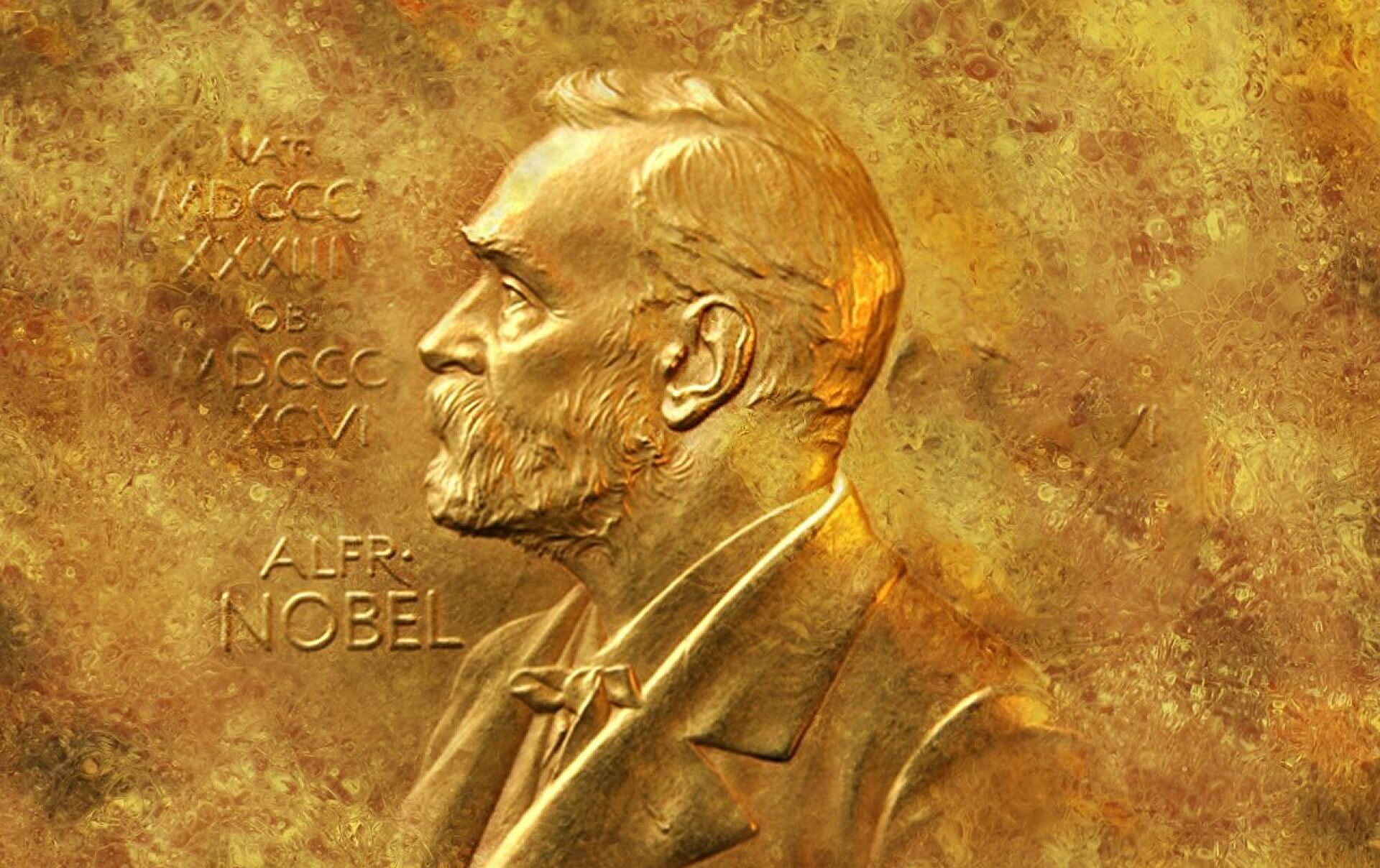 #5 WORLD AWARD. AND ONCE AGAIN ABOUT FREEDOM OF SPEECH

Awarded for “efforts to protect freedom of speech and expression, which are fundamental to democracy and lasting peace”.

It is the only prize awarded not by the Swedish, but by the Norwegian Nobel Committee, and it is usually awarded not in Stockholm, but in Oslo.

Dmitry Muratov is one of the founders of the Russian newspaper Novaya Gazeta. Editor-in-chief of the 1995–2017 edition, and from 2019 to the present. “Despite the killings of employees and threats, the editor-in-chief of Novaya Gazeta, Dmitry Muratov, did not abandon the independent publication policy. He has consistently defended the rights of journalists,” said Berit Reiss-Andersen, the head of the Norwegian Nobel Committee.

Filipino journalist Maria Ressa, after receiving the news of her award, could only say, “I’m in shock”. It happened live on Rappler, the online Philippine news outlet she co-founded.

At the same time, Rappler published an article on how the president uses “troll factories” and fakes to manipulate public opinion. It, in particular, talked about 26 fake Facebook accounts that launched disinformation campaigns on social networks…

Another investigation by the publication revealed a network of propaganda sites acting on behalf of Duterte. Haters are activated every time when Rappler publishes another high-profile material or when Ressa receives another award. About a dozen criminal cases have been initiated against Ressa, including on charges of tax evasion and violation of foreign property laws.

Maria Ressa denies all charges, but if she is found guilty on all counts, she faces up to 100 years in prison. Ressa, who is also a US citizen, said she hoped the award would help to protect her and other journalists in the Philippines from physical attacks and online threats. “It was not journalists who created  ‘we are against them’, it is the creation of those in power who use the kind of governance that divides society,” Ressa said.

“Dmitry Muratov and Maria Ressa were awarded the Nobel Peace Prize for their services to democracy and their efforts to defend freedom of expression. Free, independent and factual journalism serves as a barrier to abuse of power, lies and war propaganda,” said Berit Reiss-Andersen, the chairman of the Norwegian Nobel Committee.

#6 ECONOMY. THREE US ECONOMISTS AND ONE LABOR ECONOMY

The Nobel Prize in Economics, awarded by the Royal Swedish Academy and officially called the Sveriges Riksbank Prize for Economic Sciences in memory of Alfred Nobel (established by the Central Bank of Sweden), this year, 2021, was distributed among three economists from American universities: half of the prize (it is about 570 thousand dollars) went to David Card – “for his empirical contribution to the labor economy”.

The remaining half was divided between the Dutch American economist Guido V. Imbens and Joshua D. Angrist – “for the methodological contribution to the analysis of cause-and-effect relationships”.

David Card has been recognized by the Royal Swedish Academy of Sciences for his pioneering work in the field of minimum wages, immigration and education.

It was hypothesized that an increase in the minimum wage ultimately leads to a decrease in the level of employment, since a higher “minimum wage” would increase employers’ labor costs and make them think about reducing it in order to preserve profits.

The Royal Swedish Academy of Sciences said Card’s research in the early 1990s “challenged conventional wisdom”. By comparing what happened in New Jersey, when the minimum wage was raised, with labor market conditions in neighboring Pennsylvania, he was able to debunk this generally accepted hypothesis.

Regarding the award, Card said he thought he was being played, “The message said the call came from Sweden. And I have a couple of friends who could easily do this trick”.

But Angrist and Imbens, as a result of their research, came to the conclusion that those who study longer have significantly higher earnings in the future. And that just one additional year of training can increase an employee’s income by 9%.

Angrist told MIT News, “We are delighted that our work has been so widely used. It is the greatest award for a scientist. The Nobel Prize is the icing on the cake”.

Guido Imbens (born 1963), originally from the Netherlands, is Professor of Applied Econometrics and Professor of Economics at Stanford Graduate School of Business. Taught at Harvard University, UCLA, and UC Berkeley.

Imbens specializes in econometrics and, in particular, in methods of constructing cause and effect inferences. Guido Imbens is a member of the Econometric Society and the American Academy of Arts and Sciences.

Joshua David Angrist (born 1960) is an American and Israeli economist. He taught at Harvard University, Hebrew University in Jerusalem. Currently Professor of Economics in the Ford Department of the Massachusetts Institute of Technology.

The Nobel committee said in a statement that all three winners “provided us with new insights into the labor market and showed us how to learn about cause and effect from natural experimentation”. Their approach has been used in other fields and “revolutionized empirical research,” added the committee representatives.