“Science and everyday life cannot and should not be separated.” DNA Discoverer Rosalind Franklin’s Rules of Life 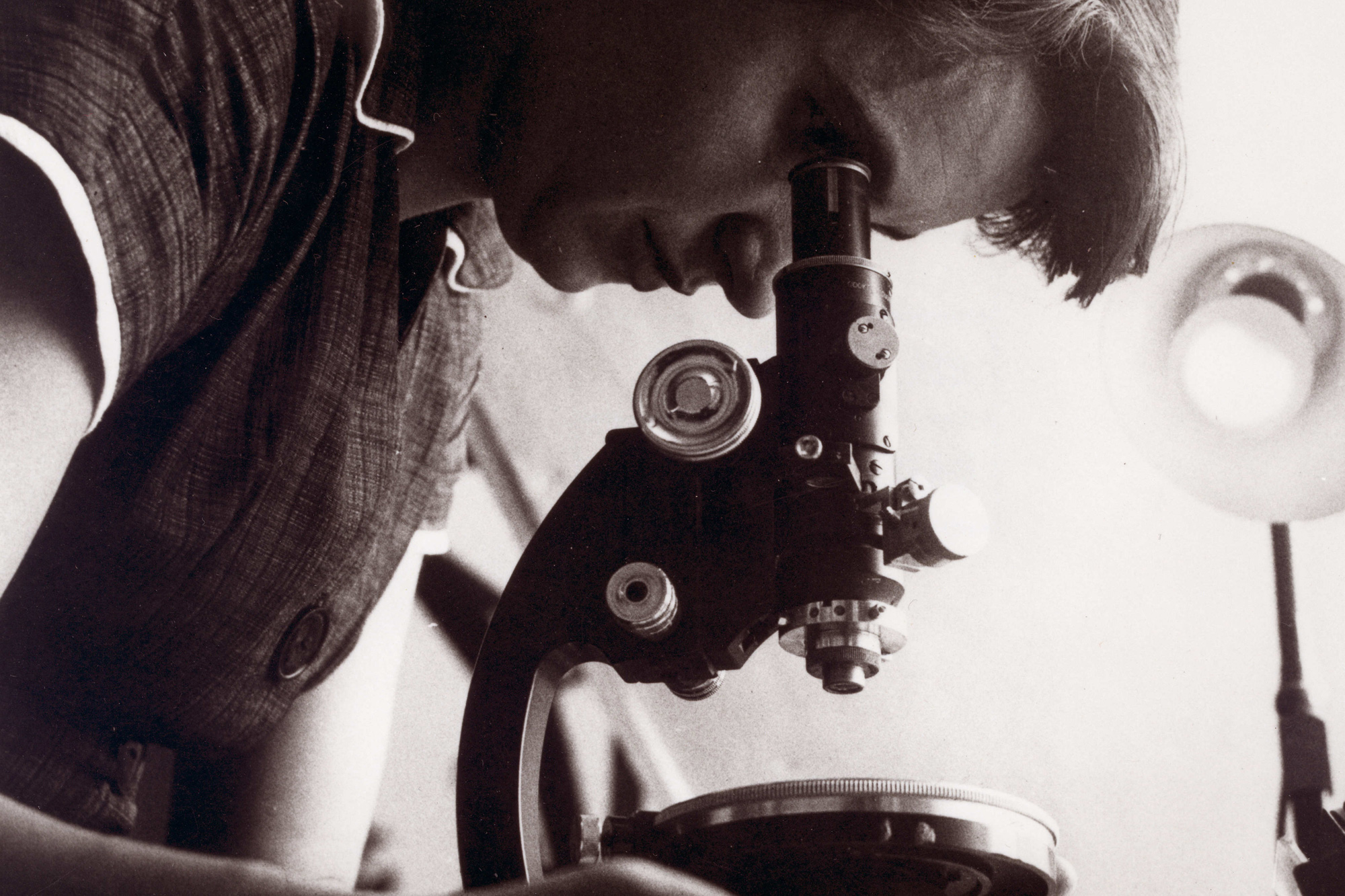 Rosalind Franklin is a modern European-assembled Mars rover that will conduct geological research and search for traces of life in the subsurface layer of Mars. The rover bears the name of the English biophysicist and radiographer, who made an ingenious scientific discovery.

This is another way to emphasize the importance of Rosalind Franklin’s personality, without which the world would not know about DNA. After all, ironically, men won the Nobel Prize for its discovery.

Rosalind Franklin entered the history of scientific achievement as a scientist whose X-ray diffraction studies provided a key approach to the structure of deoxyribonucleic acid and quantitatively confirmed the Watson-Crick model. However, in 1975, the American writer Ann Sayre restored justice by laying out all the facts from the biography of Rosalind.

Later, in her book Rosalind Franklin: The Dark Lady of DNA, researcher Brenda Maddox calls the Englishwoman the Dark Lady of DNA, returns her well-deserved laurels and proves from her biography that back in 1953, Franklin described the structure of DNA as a double helix. Long before the “Nobel laureates”! At the same time, Franklin established that DNA molecules exist in more than one form.

Rosalind Franklin was born in 1920 to a well-to-do Anglo-Jewish family in London. Parents were considerate of their children’s inclinations, and capable of mathematics, languages, and science, Rosalind attended St. Paul’s Progressive School for Girls. Here children who were interested in science were encouraged in every possible way.

At the age of 16, the best student accurately and irrevocably defined science with her hobby. Rosalind would soon leave school to enter Newnham, one of Cambridge University’s two women’s colleges. There she will specialize in physical chemistry.

She would be called the most talented student, but she will not be given a Cambridge degree – after all, only men could get it, she was not supposed to graduate. Rosalind Franklin will be able to defend herself and become a Doctor of Sciences only four years later, in 1945, and write five scientific papers. The total number of her scientific works is 45.

“Science and everyday life cannot and should not be separated,” Rosalind Franklin loved to say. During the war years, she wasted no time and undertook to study the structure of coal. Her developments made it possible to launch reliable gas masks into production – they say that Franklin thus saved thousands of lives of her fellow citizens.

In the post-war period, she was engaged in scientific research in France, and later returned to London. At King’s College, she was named project leader for DNA fiber research.

But there was one “but” – Franklin managed a staff of men only on paper, in reality she had to clean up and finish for subordinates, to deal with the most dreary part of the work. These were the informal rules for a woman to serve science.

Now it would be called bullying at work. At the same time, the male team simply did everything possible to make Rosalind Franklin hard at work – they saw her as a rival, considered her dangerous. And since she did not discuss the results of her research with her subordinates, she was called unsociable.

“What’s the use of doing all this work if we don’t enjoy it?” Franklin said. The scientist did not give up and did not pay attention to her colleagues, because she was very fond of her occupation. With friends outside the offices, she was still the life of the company and a very witty girl.

In a research project, Rosalind Franklin worked to obtain a crystal of DNA, which was then irradiated with X-rays. X-ray diffraction took place on the geometrically designed structure of the molecule.

Later, the scientist would describe it as a double helix. Diffraction made it possible to reproduce an interferogram on photographic paper – an image of a certain number of points, a kind of imprint, an encoded crystal structure of DNA.

So Franklin was able to photograph hydrated DNA so well that she could deduce the spatial structure of complex molecules from X-rays. She became a true expert in crystal structural analysis. And on this problem, by the way, several scientific institutes worked at once.

In 1952, Rosalind Franklin obtained an X-ray of the sodium salt fibers known as Photo 51, and with it complete proof of the helical structure of DNA. However, the scientist did not have to rest on her laurels – one of her employees stole the photo from Rosalind’s desk drawer and gave it to James Watson and Francis Crick, who were working on DNA in another laboratory. Photo 51 brought them the laurels of Nobel laureates.

When, in his book The Double Helix, James Watson tried to hint that Rosalind simply could not understand the results of her research, and therefore could not make discoveries, he was immediately shown an article two years ago in which Franklin insisted that DNA has spiral structure.

Finally, Watson and Crick were forced to admit publicly that they could not have built their DNA model without that very snapshot. Justice has triumphed, albeit many years after the death of Rosalind Franklin. She left quite young – at the age of 37.

Leadership&Management
“The ship in the port is safe, but that’s not what ships are built for”. Leadership Rules of Admiral of the U.S. Navy Grace Hopper – The First Woman in IT
Leadership&Management
WIVES OF GENIUS: Mileva Maric, Tatiana Lappa, Olga Khoruzhynska – women who were not appreciated (Part I)
Leadership&Management
BEST&BRIGHTEST: Ecosystems for talents. How do they affect the development of intellectual potential and our reputation in the world?
Leadership&Management
“To do something important, you have to overcome the fear of failure”. Google co-founder Larry Page’s rules of success
Leadership&Management
WHAT IS 2022 PREPARING FOR US? Famous entrepreneurs and visionaries Mark Zuckerberg, Jeff Bezos and Bill Gates on how our world is going to change soon
Emotional Intelligence
“AUGEAN CELLARS” OF CONSCIOUSNESS: non-obvious tools of emotional intelligence in business