WORDS AND THE BRAIN: THE BENEFITS AND HARMS OF OBSCENITIES 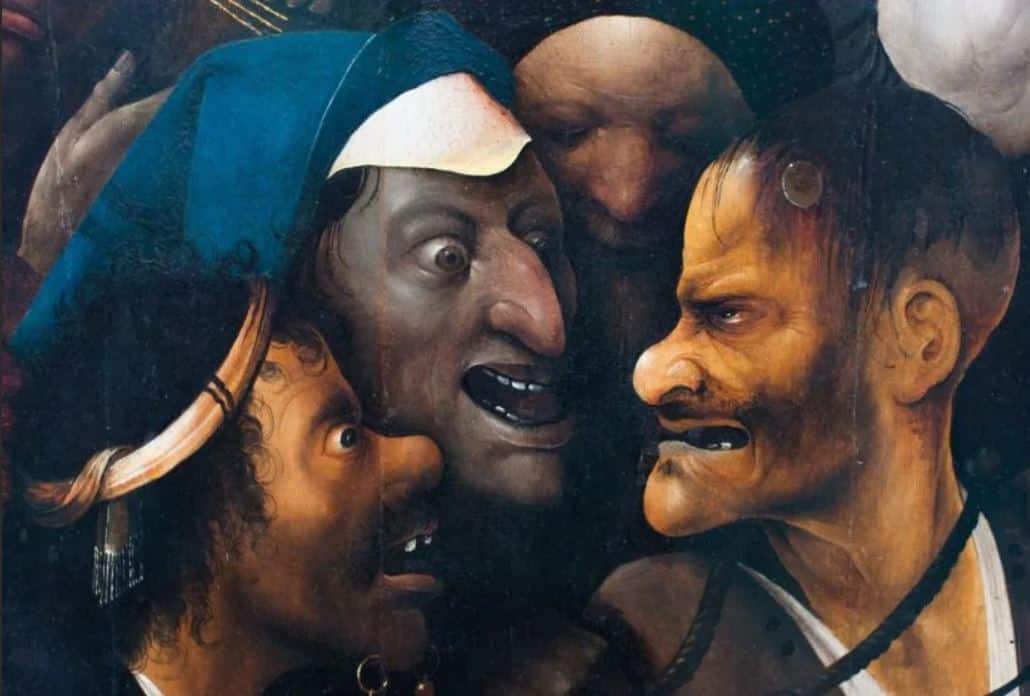 The English have a rhyme popular since the 19th century: sticks and stones may break my bones, but words will never break me.

It is often cited in various books and songs as a kind of “spell” to protect against insults and verbal bullying. However, are we really immune to words?

Psychologists from the Friedrich Schiller University Jena (Germany), on the basis of MRI of 16 subjects, found that words describing a traumatic experience activate brain regions that store memories of painful experiences. They suggest that linking words and memories could be an evolutionary strategy.

It helped to “store” and “resurrect” the experience. And thus make a person respond in the best possible way to situations and conditions that are described by appropriate words. Psychologist Lisa Feldman Barrett called the ability of the brain to “finish” unpleasant or, conversely, pleasant associations “affective realism.”

Its essence is that nothing in the world around us is initially endowed with meaning. It is created by our mind, according to models that help make quick decisions – evolution has put them at the service of our survival. A second of delay could lead straight into the jaws of a predator. Therefore, if in reality there was something that did not correspond to these models, it was simply ignored by the brain.

However, in the modern world, such reactions are no longer an advantage and can lead to very unpleasant errors. Like the story that happened in 2007, when an American shooter in Iraq, mistaking cameras for weapons, mistakenly killed Reuters photojournalists.

NEGATIVE WORDS WEAR OUT OF THE BODY

Scientists have found that the “language network” of the brain is represented by the same areas that simultaneously regulate metabolism. That is why the influence of the word can be equivalent to the physical impact. It can change the rhythm of the heart, cortisol levels, the balance of chemicals that support the immune system. This means that the word can have both positive and negative effects on the body.

“Negative” words are a direct path to chronic stress. It is interesting that swearing as a manifestation of aggression is perceived by the brain not only of those who hear profanity, but also the brain of those who actively use it. This puts the body in a state of stress, as the central system of the swearing person dramatically increases the level of cortisol in the blood. It increases the load on almost all vital systems of the body – not only the nervous system, but also, for example, the cardiovascular system.

Back in the 1990s, neuroendocrinologist Bruce McEwen introduced the concept of “allostatic load” – wear and tear on the body that occurs due to prolonged stress. Stress leads to increased activity in the amygdala, which signals the bone marrow to produce emergency immune cells. In large quantities, they can cause inflammation in the vessels, and it can already lead to a heart attack, angina pectoris or stroke.

And not so long ago, the University of Copenhagen found that victims of bullying at work are 59% more likely to complain of cardiovascular disease than their colleagues. In this case, the amygdala itself suffers. Neural connections are destroyed, and the body loses the ability to respond flexibly to situations.

THE BENEFITS AND HARMS OF OBSCENITIES

Naturally, swearing, you wear out your body faster. However, in certain circumstances, nature nevertheless provided for some benefit from obscene language. The situation in which strong language can be useful is described in dozens of jokes:

Father drives a nail into the wall, misses, hits his finger with a hammer and swears with an earsplitting stream of profanities . His four-year-old son asks his mother,
“Mom, what language did dad speak?”
“In Old Russian, son, in Old Russian.”

Once a Papuan was trying to crack open a coconut with a stone and accidentally hit himself on the finger. He screamed and then uttered some abracadabra. Of course, the Papuan could not have known that it was a stream of the choicest four-letter words!

It turns out that we do not accidentally resort to swearing when we experience physical pain or apply some kind of extra effort. The fact is that high levels of the stress hormone caused by the use of the strong language changes the perception of pain. In a state of excitement and aggression, we are able to deceive the “brain”, the body, as it were, is “distracted” and endures pain much easier.

Words do not exist on their own, they are associated with certain attitudes, which are often not realized by us. Surprisingly, these attitudes can be directly related to our immunity, which is of particular relevance in the era of the global fight against COVID-19.

Christina Reiner from the Catholic University of Louvain (Belgium) found that the less a person believes that he controls his own destiny, the worse his body copes with the infection. Optimists who practice positive thinking develop atherosclerosis of the carotid arteries much more slowly and the risk of death from cardiovascular diseases is reduced. This is especially noticeable after forty.

To improve the quality of life, psychologists advise learning to think positively, focus on gratitude towards people and events. For example, write “letters of gratitude”. Scientists have found that people who wrote such letters stopped complaining about life, being afraid of the past and engaging in soul-searching. As a result, they were more likely to report improvement in their condition after such letter therapy.

Interview
THE MAN OF THE DESERT: symmetry and light by Evgeny Katz (Part III)
Science
THE DISAPPEARANCE OF WOOLLY RHINOCEROS IS NOT OUR FAULT: a new study by scientists
Science
THE FLYNN EFFECT: Is the Global Crisis Due to the Lack of “Intellectual fuel”?
Science
IN LABORATORIES: how humanity spent the summer of 2021
Science
WHAT IS SINGLTON: Is a global dictatorship inevitable?
Science
THE MAD BEAUTY: Paris, India, Jerusalem and Florence Syndromes