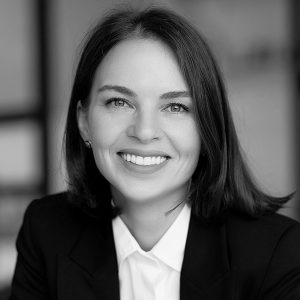 SHADES OF MEANING: Why are Patronage, Charity and Philanthropy Three Different Concepts? 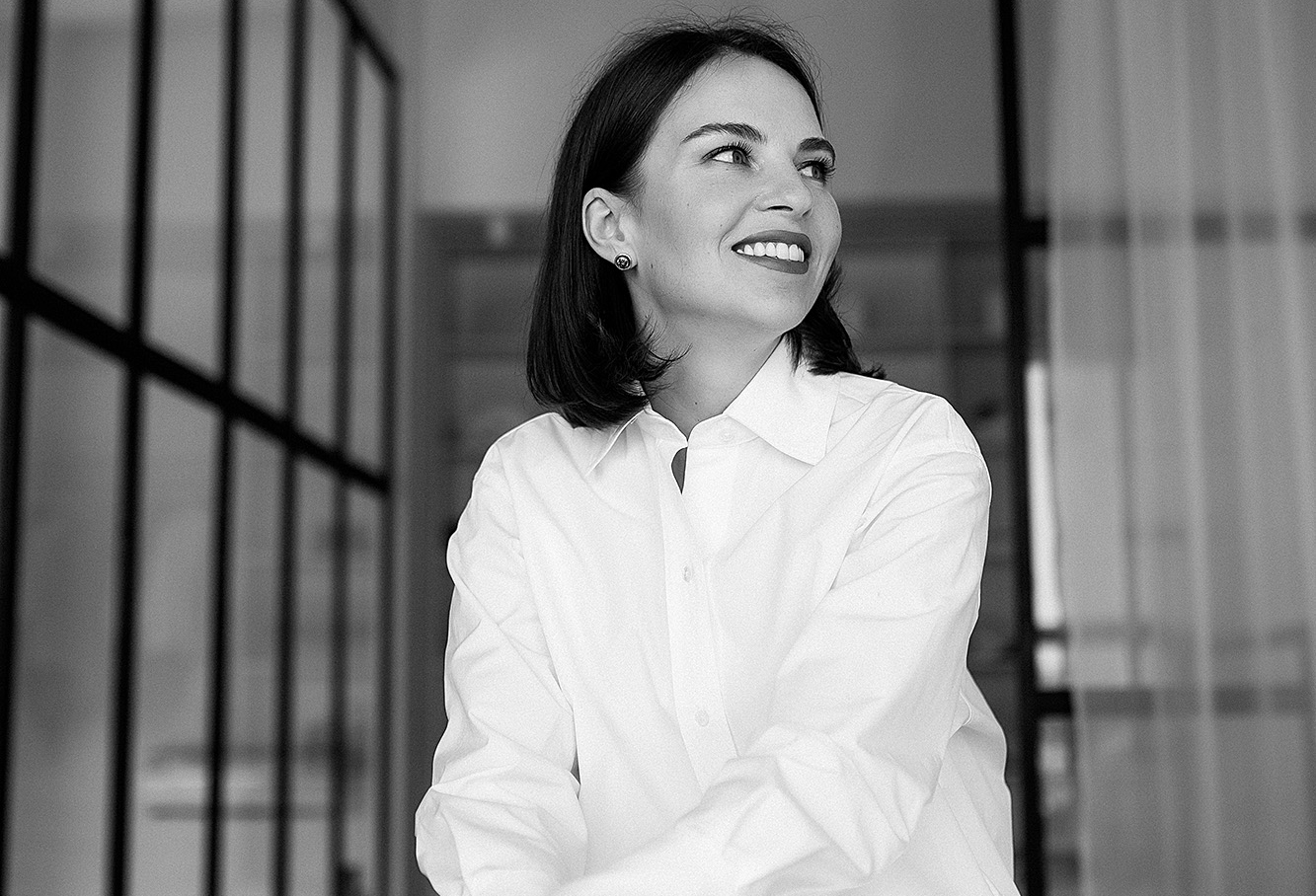 Evgenia Mazurenko, director of the Zagoriy Foundation (it is a family charitable foundation), discusses the whole palette of good deeds and the difference between the three above-mentioned phenomena.

It is unlikely that more than two thousand years ago, the Roman statesman Gaius Cilnius Maecenas suspected that a whole phenomenon would be named in his honor. But if the statues could speak, the statue of Gaius Cilnius would surely rejoice every time someone praises the patrons.

So, Gaius Cilnius Maecenas was an adviser to the Roman emperor Octavian Augustus and a great patron of the arts. This role was so entrenched for him that after his death all patrons of arts, culture and sciences, who invest a significant resource in their development, began to be called patrons.

It is not only about money, but about targeted support in general: at different times, patrons of art gave scholarships to artists and scientists, donated estates to open schools in them, or, for example, used their influence to lobby the interests of the cultural and scientific community.

It is important to note that the culture of patronage in Ukraine originated many centuries ago. The main architectural creation of the Middle Ages, Hagia Sophia withstood all wars and upheavals largely thanks to patrons of the arts from different eras – from Peter Mogila to modern figures.

The book Kobzar by Taras Shevchenko was published in 1860 thanks to the support of the sugar manufacturer Platon Symyrenko. Fraternal schools, hospitals, theaters – all of this was built and developed with the assistance of patrons of the arts.

The tradition of patronage was interrupted only in the Soviet period, because historical events did not dispose to such activities. For example, the collection of the Khanenko spouses, which Varvara Khanenko donated to the Ukrainian Academy of Sciences in 1918, was nationalized, and after the death of the patron, the name of the founders was removed from the name of the museum.

They returned it only in the years of independence. Today, fortunately, the tradition of patronage and interest in this activity are reviving, and our foundation contributes to this  with similar projects. If we talk about patrons of art, we mean support for culture, education and science, then the sphere of charitable assistance is broader.

Any help to others without seeking profit is called charity: not only material, but also support with knowledge, time, talents. For example, free work for a socially significant project in which you believe is also charity, only instead of money, you invest your skills and intellect in good deeds.

Philanthropy is a systematic work associated with projects of great meaning and impact that benefit humanity. For those who are gifted with the knowledge of Greek, any concepts are given easier, because they, like a constructor, can be disassembled into their constituent words.

A philanthropist is the sum of two words: “philosopher” (friend) and “anthropos” (person). Philanthropy is humanity, and a philanthropist chooses love for others with his life position and even philosophy.

That is, if charity can also be considered a one-time action, then philanthropy is always a “long game”, a life choice and a system of worldview, within which a person defines serving the development of mankind as one of his main values.

Charity aims to solve a specific pain and social problem, and philanthropy aims at the root of that problem. For example, investing in a socially important project that will not bring financial benefits to the founder, but will give the joy of contributing to an important cause, is philanthropy.

The culture of patronage and philanthropy is aimed at a global task – to create conditions for the life of every person in the community, country or on the entire planet to become more comfortable. Charity, on the other hand, is a more specific act that is aimed at solving the problem of a person, group of people or society.

For example, paying for education for a child deprived of parental support is charity, and founding a free school for everyone who is deprived of such care is more of a patronage. Advocating for change, negotiating, using one’s own means and influence to make education in principle accessible to everyone is already philanthropy.

Philanthropists, patrons and benefactors have a lot in common, but these words cannot be considered absolute synonyms. Using metaphors, these are three roads in the same direction, which at some points intersect, and sometimes merge, then again scatter and converge, like forest paths.

Everyone who takes one of the three paths has their own distance and speed, but if charity can be a sprint distance, philanthropy is always a lifelong path.

For patrons, this path can continue after life, since the projects they create live longer than their creators. The example of the Sophia of Kyiv, Kyiv-Mohyla Academy or the Khanenko Museum are direct evidence of this.