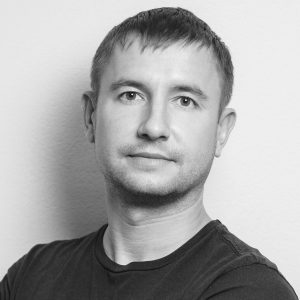 The second most studied foreign language in the world is Spanish, and the best English in Ukraine is spoken in Lviv 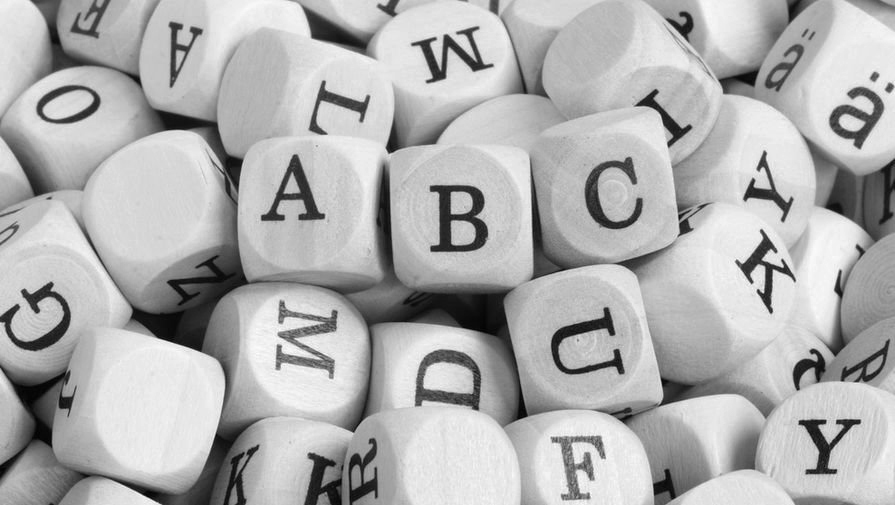 What foreign languages ​​are the most popular in Ukraine and the world, besides English? Which countries are the most diligent students? In which cities of Ukraine they know English best and for what purpose is it taught? These questions were asked at EnglishDom.

The criterion was chosen as simple – the number of requests to Google during 2020 from Ukraine in Russian and Ukrainian.

The leader in the top ten most popular foreign languages ​​taught in Ukraine is expected to be English. Last year it was searched in Ukrainian or Russian in the amount of 660 thousand times. A request for German in two similar phrases was googled 181,000 times. This is only three and a half times less than English.

Next, in the third place, is the Polish language – 161 thousand requests. Three lines of the rating – from the fourth to the sixth place – were taken by the Romance languages: Spanish was just slightly ahead of the language of neighboring France in popularity. The sixth place is for the Italian, the seventh for the Turkish. Rounding out the top ten are three Asian languages. First – Korean, then Chinese and Japanese.

Polish continues to hold the third place by a wide margin from the rest. Poland is the main destination of labor migration, where more than 1 million Ukrainians officially work, and the language belongs to a related Slavic group. French, Korean and Turkish are also on the rise.

In general, the popularity of a particular language can be considered an indicator of the influence of countries and cultures. For example, the increase in interest in the Korean language in the world in the last decade has been a consequence of the popularity of music and Korean cinema. This trend was reflected in Ukraine as well.

Ukraine is one of those countries in the world where people most often learn exactly English. Using the statistics of the digital textbook of the online school EnglishDom, we also decided to look at exactly how English is taught in large cities of Ukraine and compare their numbers.

It turned out that the largest percentage of people who know English at an intermediate and high level – Intermediate, Upper Intermediate and Advanced – live in Lviv. In total, this is 25% of all students in this city. Kharkiv is in the second place – 23%, followed by Kiev – 22%, in Dnipro and Odessa – 21% each.

HOW IN THE WORLD?

According to the statistics of the service for learning languages ​​Duolingo for 2020, English is the first foreign language to be studied in 121 countries of the world. The second most studied foreign language is Spanish, it is the most popular in 34 countries, French – in 23. At the same time, in 2020, French for the first time gave way to Spanish, although it was more studied five years ago.

Further in the top ten are: German, Italian, Japanese, Korean, Portuguese, Russian, Chinese. The most hardworking countries, according to Duolingo statistics, with one student doing the most exercises, are: Germany, Japan. Hungary, Czech Republic, Poland. It is curious that three of our Central European neighbors at once became leaders of diligence. Maybe Ukraine will be among them in the next ranking.