“Dig deep. Be curious. Because once you get into the details, you can make much more complex decisions”. Indra Nooyi’s Leadership Rules, ex-CEO of PepsiCo 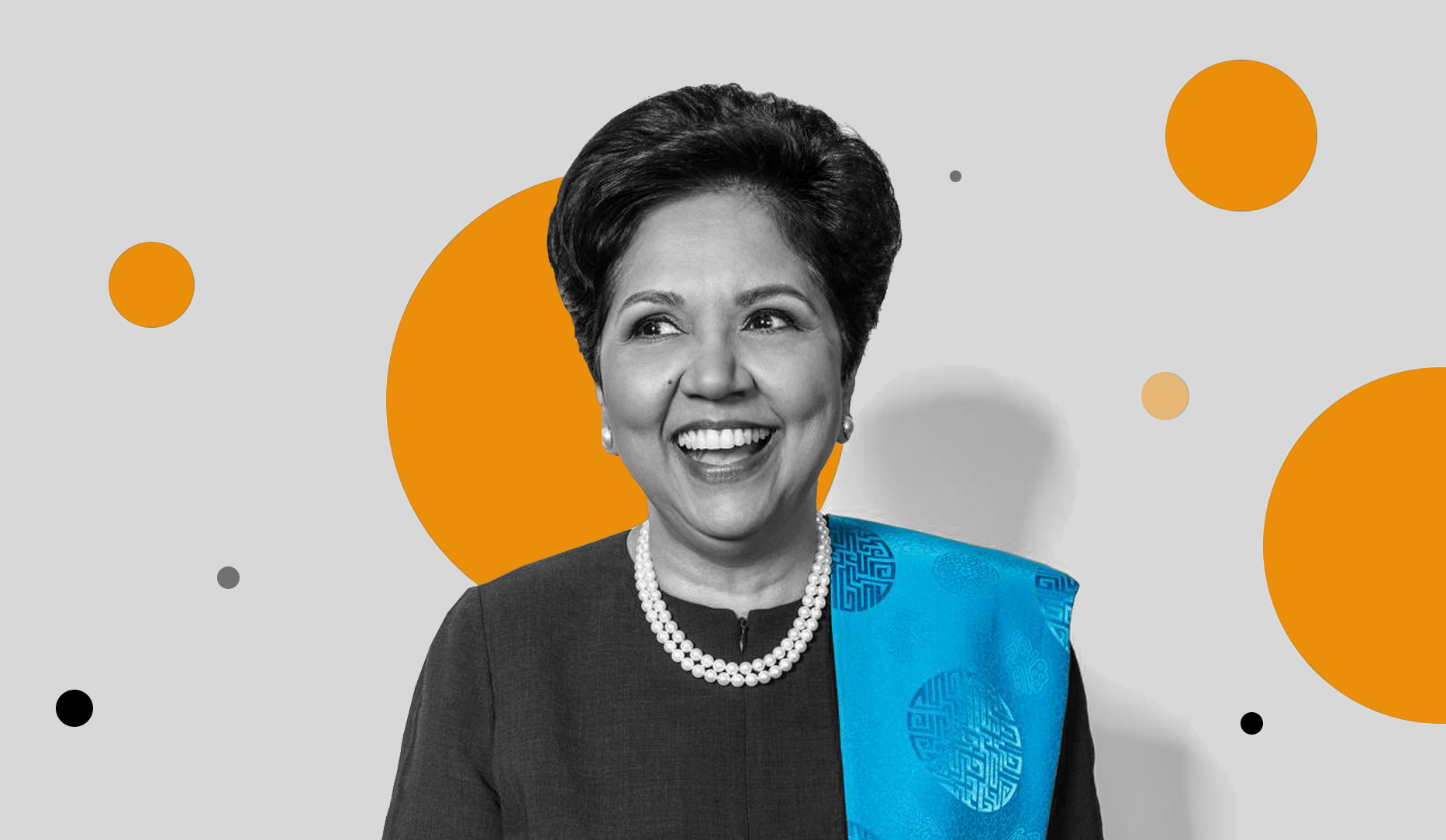 “When I took my first consulting job — it was in 1980 — I was often the only woman among my male colleagues. How they rolled their eyes when a woman started talking in front of them… They did it all the time,”- admitted in an interview the unsurpassed Indra Nooyi, ex-CEO of PepsiCo. For a long time, she bore the unofficial title of one of the most influential business women on the planet and was recognized as the third most influential woman in the world by Forbes magazine.

“Today there are more working women, our name is legion,” says a famous Indian woman. “And we started to teach such men a lesson, we can tell them: “Why did you roll your eyes?” But if you are a woman, and even not a white race, you always have to work three times as hard. These two factors will put obstacles in your path for life”.

She managed PepsiCo for 12 years, made popular and not so popular decisions, but during this time she managed to double the company’s revenue to a confident $ 63 billion. Indra Nooyi’s total work experience in the company is twenty-four years.

The career and life path of Indra Nooyi is a story of constant struggle. She not only emerged victorious from her, but also helped many women motivate themselves for a difficult but interesting path in business, which was not so long ago considered an exclusively male privilege.

Indra Nooyi was born into an ordinary Indian family and was always interested in the exact sciences. She managed to obtain a bachelor’s degree in physics, chemistry and mathematics, and then also a diploma in management (MBA) from the Indian Institute of Management in Kolkata.

She began working for Johnson & Johnson in India and then at Mettur Beardsell, a textile company. But the curious worker lacked knowledge.

“When I once asked my parents for permission to apply to the Yale School of Management, they, of course, were against it,” recalls Indra Nooyi. – And besides, they were so sure that I would not pass that they were allowed to try. And I was not only accepted, but also offered the highest scholarship. Always strive for something great and believe in yourself”.

This parting word changed the lives of many Indian girls who, of course, aspired to be like Nooyi. After graduation, she worked at Motorola and then at Asea Brown Boveri.

Choosing the best companies is one of Indra Nooyi’s rules. “Work for the right people. Choose a company that is interested in your personal success,” – she shared with the graduates of her school of management, visiting it already as an invited guest.

When Indra Nooyi joined PepsiCo as Senior Vice President of Strategic Planning, she immediately began transforming the company. She carried out restructuring, applied to the formation and implementation of a global development strategy and even dealt with marketing issues.

“I spend so much time on details that from the outside it can seem crazy, – said Nooyi. – But the details are most important in the management of the organization. So dig deep. Be curious. Get insatiable enough to constantly dig into context. Because once you get into the details, you can make much more complex decisions”.

It was the attention to detail that led Indra Nooyi to the presidency and chief financial officer of PepsiCo. “The fact that you’ve become CEO doesn’t give you the right to rest on your laurels. You need to learn and improve,” – this is the rule of Indra Nooyi, which she did not change.

It was she who initiated the acquisition of the world’s largest juice producer Tropicana Products, the sports drinks company Quaker Oats Company, increasing shareholder income more than 2.5 times. In Ukraine, PepsiCo, under the leadership of Indra Nooyi, bought the juice producer Sandora.

Behind these achievements is the complex process of building relationships with male colleagues and business partners. “Sit down at a table, straighten up and speak confidently. Consider half the battle already won, ”she taught women who took their first steps in a business environment where men were always considered the main ones. Working with them, she acquired skills that were unusual for herself.

Indra Nooyi once admitted: “At work, I express myself more rudely, shout more, bang my fist on the table, although in fact this is not at all typical for me. But it is effective”.

She was not shy about being a woman and emphasized the importance of “sisterhood” not only during her studies or in everyday life, but also in business. Position and experience have shaped Indra Nooyi as one of the most powerful women in the world. She is confident even now that “the glass ceiling will collapse when women help each other to break it”.