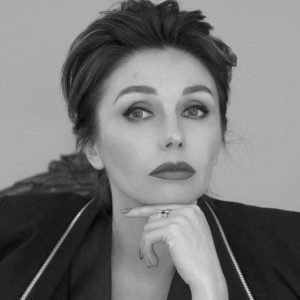 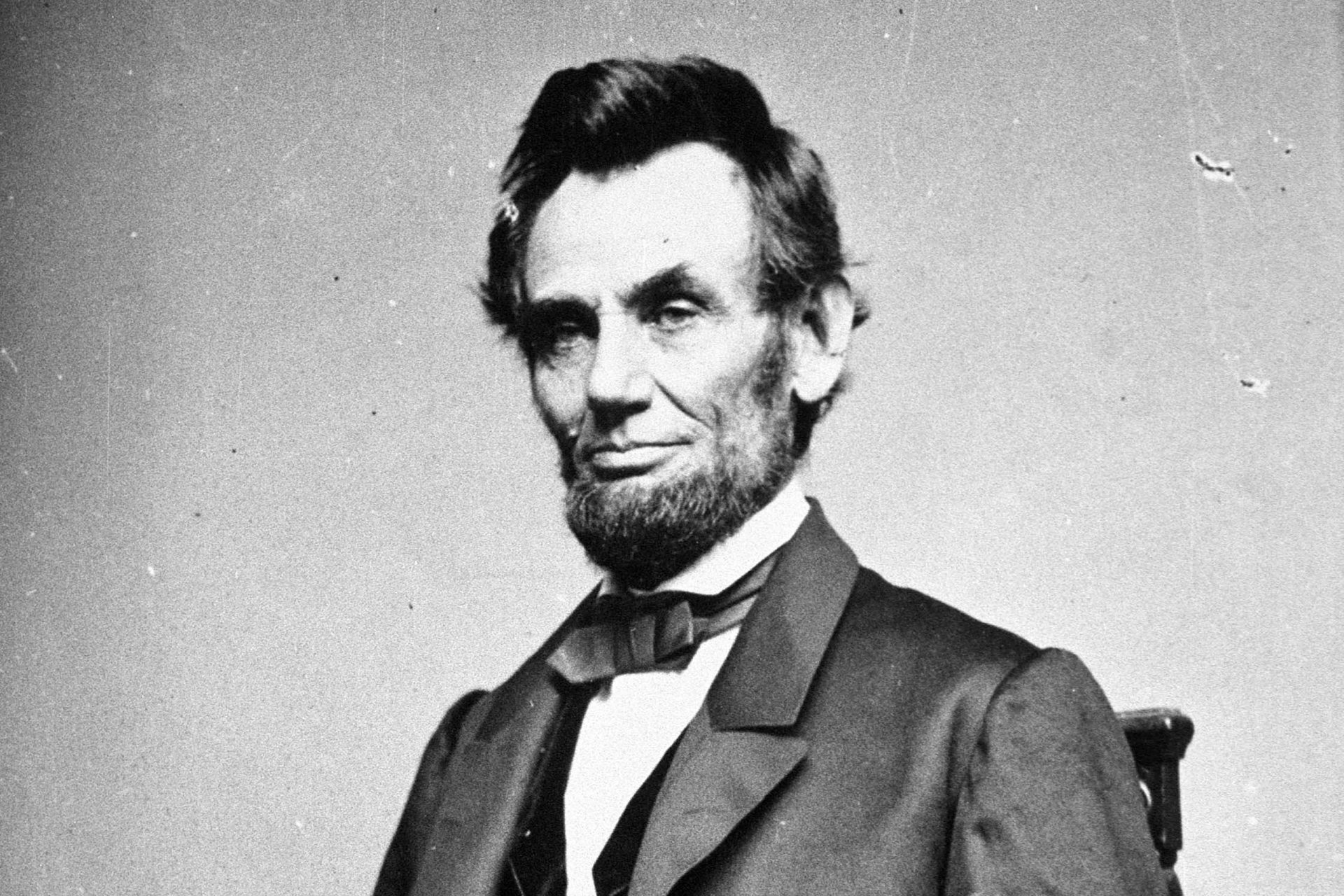 No predetermined path leads to the top of political leadership. In fact, there are no universal laws of leadership. There is no single magic key that can open the door to numerous victories in the eternal competition of leaders, heads of state, politicians, etc.

However, the analysis of leadership in a certain historical context allows us to see some common features and shed light on the very nature of this concept. It was exactly what Doris Kearns Goodwin, the author of Leadership in Turbulent Times. Lessons from the Presidents (Vivat, 2021), did.

Doris – Pulitzer Prize-winning, American historian,  analyzed the decisions that allowed four American presidents (Abraham Lincoln, Theodore Roosevelt, Franklin Roosevelt, and Lyndon Johnson) to end wars, establish a fairer socio-economic system, overcome the oligarchy of American society and make a huge contribution to the reputation as the leader of an entire country. These decisions and strategies are relevant in terms of the challenges, which the global world faces today.

Following the chronology of the book, let’s start with the five so-called “whales of leadership” of the 16th President of America and the national hero of the American people, Abraham Lincoln. The politician who, according to the philosopher Ralph Waldo Emerson, was a personality that fully met the requirements of his time.

Abraham Lincoln went through relentless poverty, suffered a devastating blow to his public reputation and his own dignity, which led to an almost suicidal depression. He became president during a period of ruin in American history.

The ideal and the example of a leader and a politician for Lincoln was George Washington. Already as president, solving complex state problems, Lincoln adhered to a personal credo: to take on the solution of situations larger than those that once had to be solved by Washington.

When Abraham Lincoln announced his intention to run for the Illinois State Legislature on March 9, 1832, he was only twenty-three. “It is impossible to lose with the support of society,” said Abraham Lincoln, “without it, you can’t take a step”.

It was this position that later became one of the criteria for an impeccable leader Lincoln. And the president, in whom, as if in a mirror, citizens saw their collective reflection.

Lincoln learned this truth after the events of 1862. “General George McClellan launched the first broad offensive of the Army of the Potomack in the last week of June 1862 and was immediately defeated. Led by General Robert E. Lee, the Confederate Army won battles one after another.

At some point, it even seemed that McClellan’s army was on the verge of surrender. The morale of the army of the North was stronger than after the defeat at the Battle of Bull Run, and reached zero. As New York businessman George Templeton admitted, “we were at the bottom, desperate and depressed”.

Recalling the events of that summer, Lincoln said, “The situation got worse and instead of bad it became just terrible. Suddenly, I felt that all the possibilities were exhausted, we went this way to the end and experienced everything. This game has been played, and it is time to change tactics” (Leadership in Turbulent Times. Lessons from the Presidents by Doris Kearns Goodwin, Vivat, 2021).

While among the military, Lincoln could get information firsthand, ask the soldiers about the course of military operations and come to their own conclusions based on their testimony. This strategy helped him to directly assess the current situation in the army and make lightning-fast decisions, without waiting for the assessments of generals and military strategists.

#3 FIND TIME AND PLACE TO THINK

Being in the midst of difficult political situations every day, Lincoln had almost no opportunity to distract himself and think about current tasks. Every day, as soon as the gates of the White House opened, a stream of hundreds of visitors and job seekers came to it.

People have been waiting for an audience with the president since the early morning. But Lincoln almost always, breaking through the crowd of people in the corridors, was going to the stairs leading to his office on the second floor, where he could collect his thoughts and consider every decision he made carefully and without haste.

#4 FORSEE OPPOSITE POINTS OF VIEW

Before reading the Proclamation to his cabinet members, Lincoln made it clear that he had already resolved this issue for himself. At the same time, he called on the participants of the meeting to express their opinion on this statement, regardless of their attitude towards it.

He had already known each of them well enough, carefully studied their views and was ready to answer any potential comments and questions. Lincoln had already replayed each such question in his head many times, thought over its various aspects, investigated them “from all possible angles”.

His position was formed precisely as a result of this exhausting intellectual deliberation. “His (Lincoln’s) way of making decisions – using his unique gift of assessing all possible aspects of a problem at the same time – could seem painfully slow to some. However, as soon as Lincoln decided on a decision, it was no longer a question of what he should do, but only a question of when” (Leadership in Turbulent Times. Lessons from the Presidents by Doris Kearns Goodwin, Vivat, 2021).

#5 UNDERSTAND THE EMOTIONAL NEEDS OF EACH TEAM MEMBER

Lincoln has become a true leader of his team through an attentive attitude to the diverse needs and complex personalities of all the strong personalities who have entered his administration.

Adhering to these rules, which became dogmas and personal laws for Lincoln, he easily managed to lead a team of incredibly self-confident, ambitious, conflicting, jealous and talented people. The team is completely motley.

In his daily communication with the team, there was never meanness, discontent, hidden anger and personal grievances. But there was a place for empathy, humility, consistency, adequate self-perception, self-discipline and spiritual generosity.

“He in every possible way welcomed the exchange of views between members of his government, but warned that he would be“ very upset ” by their public criticism of each other, because such a shootout“ would be unfair to me, but, much worse, to the country” (Leadership in Turbulent Times. Lessons from the Presidents by Doris Kearns Goodwin, Vivat, 2021).

“As far back as I can remember,” Lincoln recalled, “I have never deliberately thrust a thorn into the soul of any person.” His demand for standards of external decency was based on the understanding that all officials face the challenge of “much more to resort to malicious action”.

It was the understanding of a common goal that allowed him to form such a government at an early stage and lay the foundation for the qualities of a country’s leader, which became a canon in world politics.