PLAY HORMONE: how our body “adjusts” to the season 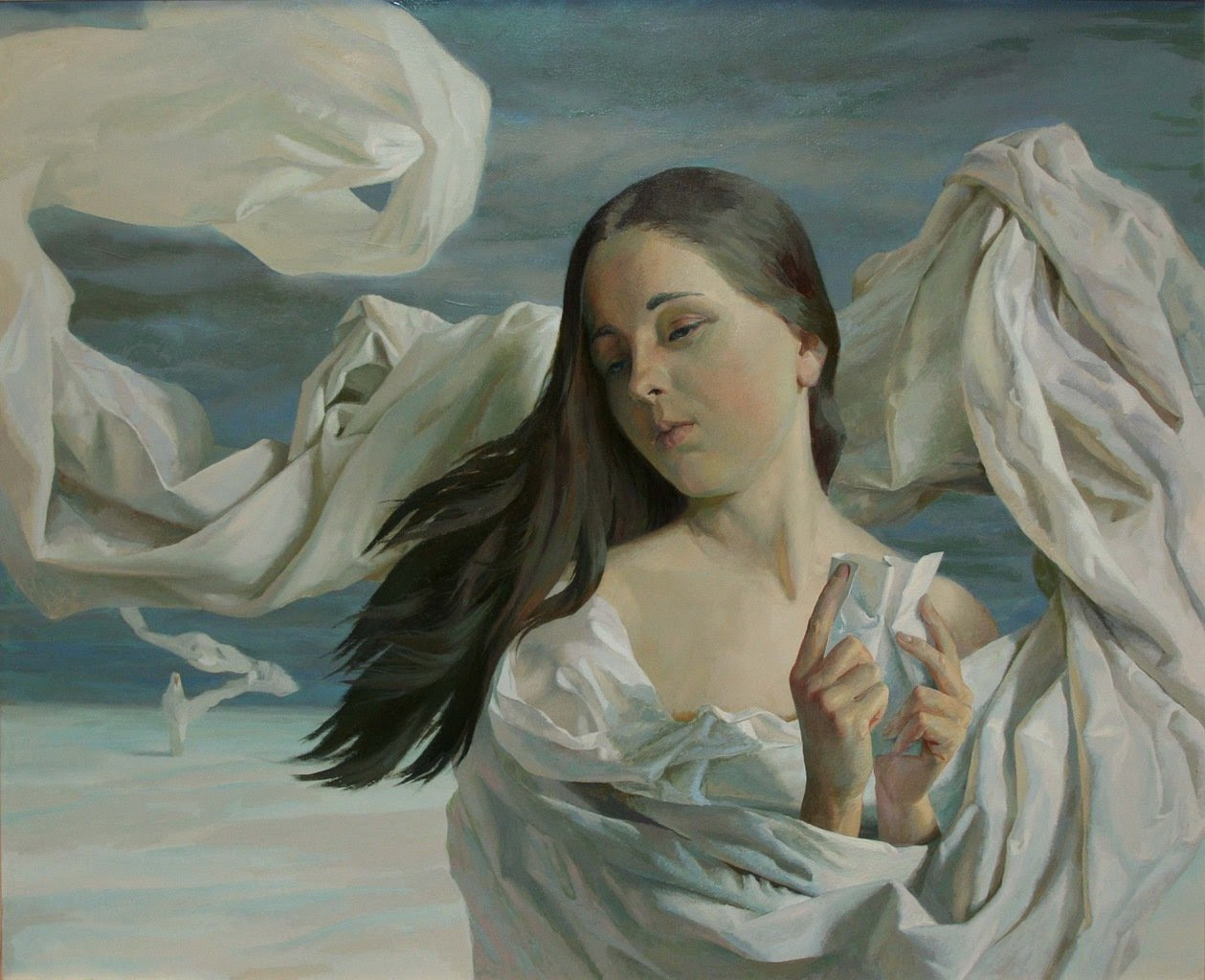 Daylight hours are gradually decreasing, things are moving towards winter, the sky is grey, but the leaves of the trees are painted in the most fantastic colors… We unconsciously understand that together with nature we are becoming some kind of “different”.

But why is it happening? How does our body react to seasonal fluctuations?

Israeli scientists from the Weizmann Institute of Science have found that hormones are responsible for preparing us for winter.

Man is not much different from animals in terms of the influence of natural cycles on him. In spring and summer, most animals give birth, and by the end of summer and autumn, a restructuring begins in their organisms, associated with preparation for winter. Hormones are responsible for it.

Reindeer begin to adapt to cold weather and a decrease in the food supply in advance. As soon as daylight hours begin to decrease, their blood levels of the hormone leptin drop, lowering their body temperature and sexual activity.

Animals around the globe, living not only in the north, but also in the south, are switching to the seasonal economy mode. Sexual activity in rhesus monkeys living in the equatorial region decreases before the rainy season, in the same way as in deer on the eve of the polar night. But the most severe of the modes of economy known to us is hibernation. Phenomenon in nature is not uncommon.

Not only bears hibernate, but also badgers, raccoons, and various rodents. During hibernation, body temperature drops, breathing, heart rate, nervous reactions slow down… Our human sleepiness, which occurs in late autumn, also tends to increase with the approach of winter.

However, unlike animals, the “seasonal dependence” of physiological processes in humans has been poorly studied for a long time. Its existence was not obvious to most scientists, although the same dependence on daily cycles was undeniable. The Israelis, however, have unequivocally established that the same cortisol, which is produced by the adrenal glands and regulates carbohydrate metabolism, is associated not only with daily, but also with seasonal cycles.

WHY WEDDINGS PLAY IN SPRING AND AUTUMN?

Professor of molecular cell biology Uri Alon, together with colleagues for more than 15 years, have been studied the results of blood tests for 11 types of hormones – reproductive and sex hormones, thyroid gland, growth hormones that the liver produces… 3.5 million questionnaires of men and women aged 20 to 50 years have been granted to scientists by Clalit, Israel’s largest medical insurer. That is, this sample included almost half of the country’s population, which showed two pronounced seasonal bursts – winter and summer. At the same time, different hormones are activated in different periods.

Late summer sees a surge in pituitary hormones that control growth, metabolism, stress, and lactation. But at the end of winter, sex hormones and thyroid hormones begin to rage in both sexes: estradiol and testosterone at this time are 5% higher than the average annual, which naturally affects sexual behavior. On the eve of spring, this hormonal surge facilitates the emergence of mutual sympathy and feelings of love.

Unlike the winter version, the hormonal surge at the end of summer is more complicated. Estradiol levels rise in men and women, and testosterone levels rise only in women. The reasons for this distribution are still unclear to scientists. But hormonal surges explain important cultural features and ancient rituals – it is no coincidence that weddings in traditional cultures were celebrated in spring and autumn. In the modern world, these rules, of course, are no longer strictly followed, but according to statistics, fertility peaks still occur in one summer and one winter month – in July and January.

Human physiology can also explain the role played by the sun and sunlight in the mythological systems of various peoples of the world. Solar activity, it turns out, is associated with reproductive function, because it is thanks to it that the feedback between the pituitary gland and the peripheral glands (thyroid, adrenal glands, etc.) starts the “seasonal clock” of the body.

The more active the sun, the more intense the ultraviolet signal that the pituitary gland receives through the skin, and the more hormones it produces. It can explain not only the summer peak for some hormones, but also the differences in sexual behavior, culture of marriage, reproductive models of residents of southern and northern countries.

The Israelis assumed that the farther north the people lived, the higher the amplitude of seasonal hormonal fluctuations due to the length of daylight hours. And in the Southern Hemisphere, the highs and lows in hormone levels may mirror the opposite of the northern cycles.

Israeli scientists have found that the primary hormones of the pituitary gland, in turn, send signals to the reproductive system and to other peripheral glands, which produce another type of hormones – effector hormones. They affect not only the activity, but also the size of the glands. Changes in the size of the same pituitary and adrenal glands are a cyclic feedback process that takes about six months.

The peak of activity of the pituitary gland, which is responsible for the endocrine system, occurs in the summer. It starts the processes in the thyroid gland, the highest point of which occurs at the end of winter, when testosterone, estradiol and progesterone reach their maximum concentration. Thus, by spring, when all living things begin to pay increased attention to procreation, the human reproductive system also comes up “fully armed”.

Science
WORDS AND THE BRAIN: THE BENEFITS AND HARMS OF OBSCENITIES
Science
BIOLOGY OF THE SUPERRICH: How are billionaires different from clownfish?
Science
HAPPINESS INEQUALITY: How to enjoy life for free?
Science
HOW DO WE MAKE ACQUAINTANCES: five circles of social contacts
Interview
THE MAN OF THE DESERT: symmetry and light by Evgeny Katz (Part III)
Science
Adventurers eat better, breed better, roam better