“SICK ANIMAL”: Why Does a Person Need a Conscience? 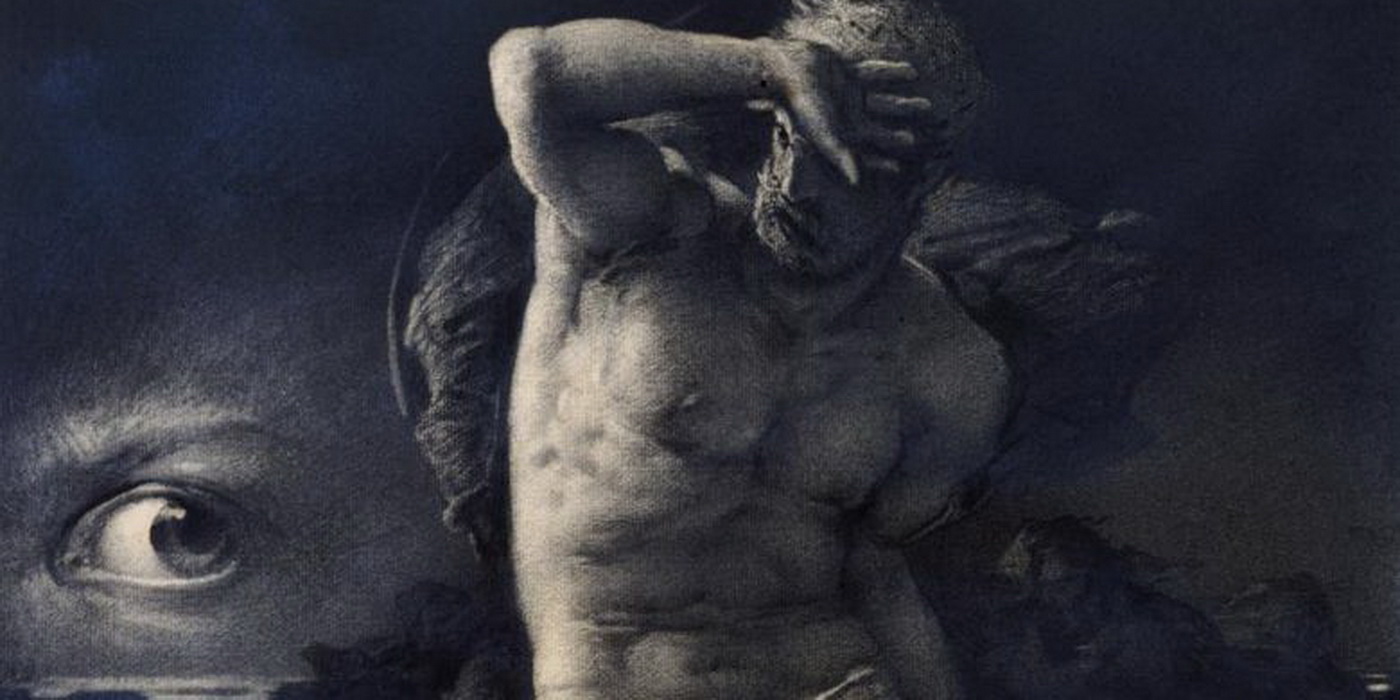 “Dear conscience, where are you hiding?” – such a question was asked in one of the songs by the famous bard Alexander Dolsky. Today, science has found the answer to this question. Conscience is not only what distinguishes us from animals. It is directly related to the formation of personality, with our personal usefulness.

CONSCIENCE AND THE BIRTH OF PERSONALITY

In the 70s of the last century, the outstanding Soviet psychologist Alexei Leontiev conducted experiments with children. Kids of different ages were seated on a chair and given a task: without getting up from it, take a candy from the table. The child tries his best, but it is impossible to do this – the table is too far away.

When the experimenter leaves the room, without an outside observer and controller, the child easily copes with the task, breaking the rules. He gets up from his chair, easily takes out a candy and comes back. The adult then reappears in the experiment room and rewards the subject for completing the task with a second candy.

But then, as Leontiev found out, children of different ages behave differently. Three-year-olds take the second candy, calmly enjoy it and go home. Five-year-olds often behave “weirdly” — averting their eyes, blushing, refusing a reward, and even crying when they are praised for a job well done. Starting from the age of seven, children most often do not violate the instructions and patiently sit on a chair until the experimenter returns.

The older the child becomes, the stronger the subordination of biological motives to social ones is manifested. The conflict between them, according to Leontiev, is a sign of personality formation. However, already from adolescence, a person not only learns the priority of social and moral motives over biological ones, but also realizes his own motives. He begins to realize them and build his own motivational hierarchy.

If adults behave like three-year-olds, then there is a personal pathology, which people usually characterize as “lack of conscience.” Conscience is a signaling system that turns on when the hierarchy of motives begins to collapse and the personality is in danger of collapse. Moreover, these psychological signals have their equivalent on the physical level: when “the conscience is tormenting”, we become physically ill.

IS IT ALL ABOUT THE “BALL” BEHIND THE EYEBROWS?

Friedrich Nietzsche famously said that man is a “sick animal”. Carl Gustav Jung echoed him: “Man is an animal that has gone mad. There are two ways out of this madness: he needs to become an animal again; or to become more than human …” From a biological point of view, conscience can indeed be imagined as some kind of “deviation”.

None of the animals have such a phenomenon simply does not exist. Their behavior, unlike human behavior, is fully motivated biologically. Researchers at Oxford University in the course of magnetic resonance studies of the central nervous system in 25 volunteers of both sexes found the source of “deviation” – the part of the brain that is responsible for conscience.

This area of ​​the cerebral cortex is a small spherical clot of tissue that is located directly behind our eyebrows. It is activated when we evaluate our actions and the actions of other people as morally good or bad, when we try not to repeat our own or someone else’s behavioral mistake twice.

Scientists have tried to find a similar zone in primates. However, despite the almost identical similarity of the human and macaque brains, the latter lacks the part of the brain responsible for conscience. That is, conscience for a person is not only a psychological phenomenon. Our species is indeed an animal that, using the slang definition, “go bonkers” and “go cuckoo”.

Further experiments showed that moral principles directly affect the activity of the brain – some of its departments are more active in responding to decisions that correspond to moral values ​​than others. Benefit obtained at the expense of another in an unworthy way, seems to our brain less valuable, so most prefer to behave with dignity.

But outside of scientific laboratories, real life can make unpleasant adjustments to human behavior. For example, the prisoner’s dilemma is widely known. It says that “acting according to conscience” a person may find it unprofitable for himself if values that are important to him are at stake. Let’s say, to what extent can such a value as freedom be easily compatible with the violation of a moral norm – with betrayal?

In the prisoner’s dilemma, the following situation is modeled: you and an accomplice committed a crime, the police arrested you, separated you into different cells and offered a deal, according to which you have a choice of three options. The first is that if an accomplice refuses to testify, but you do not, then they give him 10 years, and you are released. The second – you both “knock” on each other and get 2 years. The third one is that both of you are silent and after 6 months you are released.

Experiments have shown that most people, trying to act rationally, choose the option “betray” and end up in a worse position than if they acted in good conscience. It would seem that the prisoner’s dilemma describes a hypothetical situation. However, in the real world, we encounter it very often. Even on a global level.

The psychological situation described in the prisoner’s dilemma underlies such phenomena as the nuclear arms race or the inability to develop a unified climate strategy. We see that in words all countries agree that the increase in the concentration of CO2 in the atmosphere threatens with a catastrophe. But they don’t want to cut emissions.

Science
CLIMATE APOCALYPSE: WHAT DOES THE NEW EPOCHAL REPORT WARN ABOUT?
Science
Found a “universal pill” for aging, stupidity, crime and disease!
Science
MISTAKE OF THE FIRST INSTINCT: Thinking like a scientist is very profitable!
Science
“ALIEN” INSIDE US: Why does nature need virus epidemics?
Science
NOBELS AND IG NOBELS: laugh, then think!
Science
A CONVERSATION WITH A SCIENTIST: Olga Dudchenko from Kyiv is a rising star in world science (Part I)