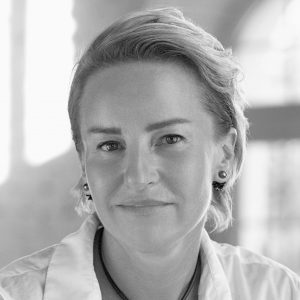 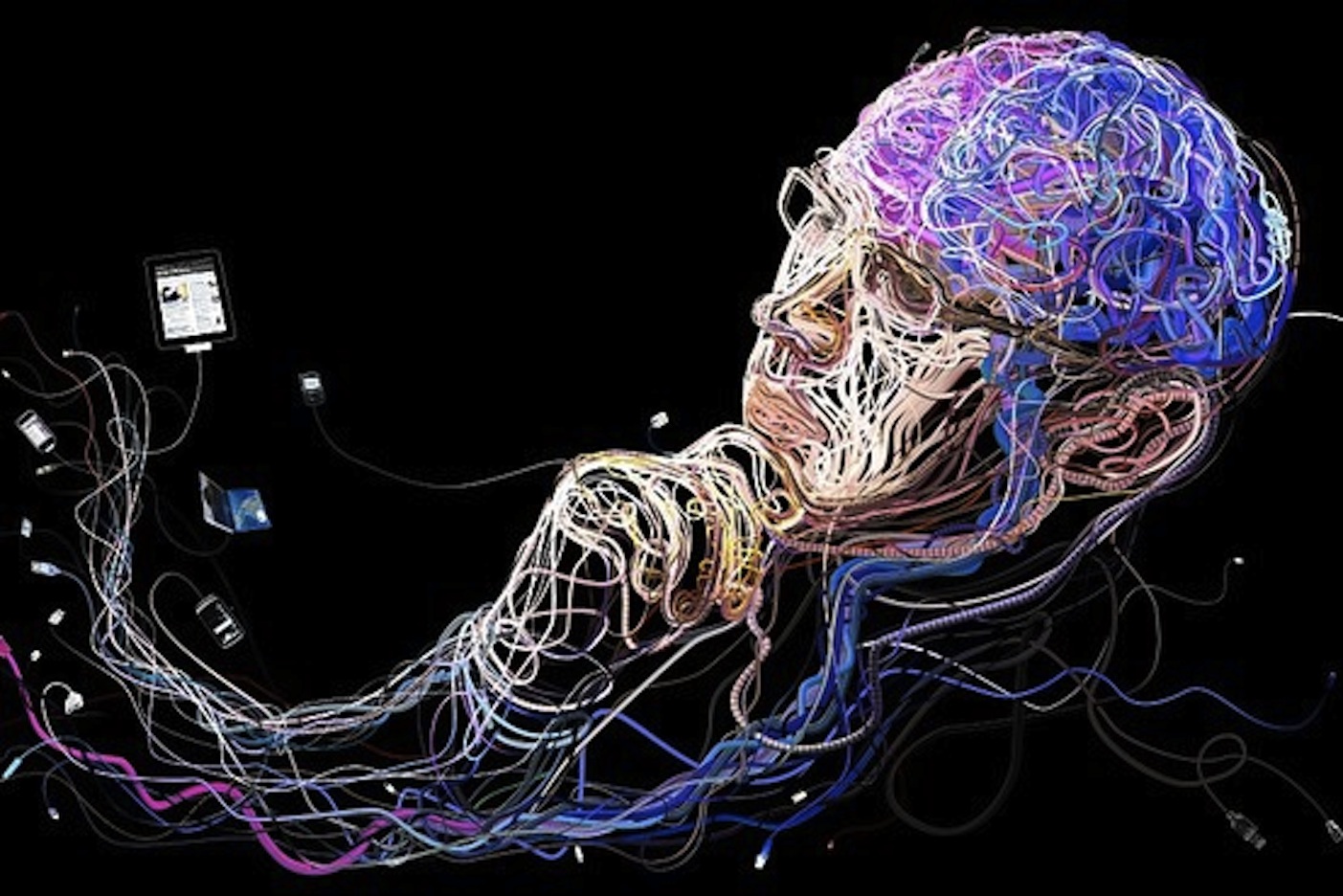 USING THE VIRUS TO RESTORE VISION

Perhaps this is the main event that should make the public more supportive of viruses, because their ability to penetrate the cell can be very cleverly used by humanity. Nature published the results of a study that lasted almost 3 years. And this is the first published miracle of insight since the time of Jesus Christ.

Retinitis Pigmentosa makes young people blind around the age of 20 due to mutations in 71 genes. There are about 2 million of them in the world – dancing in the dark.

With the exception of permitted modifications in one gene, it cannot be treated in any way. The retina loses its sensitivity even to light, and people live long, but in the dark. The use of viruses in biotechnology is not new at all, but in this study, plankton became the donor of cells for patients with retinitis pigmentosa. And the transporter of genes is adenovirus.

Not quite active, of course. The same vector that medicine uses for vaccines. Researched a new technique on completely blind people – for clarity and safety. The idea is brilliant: plankton uses these genes to propel themselves into the light.

They were connected with the carrier virus and injected into the eye. It doesn’t hurt. The retina liked them. And she allowed them to stay. To train the restoration of vision, special glasses were needed – and therefore this is really a breakthrough using bioengineering and supergadgets. The first patient has received his sight (partially), the rest will improve their performance in the process of training.

Researchers from the Netherlands Institute of Neurobiology are, as always, at the forefront of science – they have identified a microRNA-132 molecule that can be used to rejuvenate the brain and counteract memory loss.

This molecule regulates neurogenesis in the hippocampus (a seahorse-like region of the brain in both mice and humans). Restoration of microRNA-132 levels in mouse models of Alzheimer’s disease (yes, they simulate this, in ordinary life mice simply do not live up to Alzheimer’s) reduces neurogenetic deficits and restores cognitive abilities.

The disease provokes memory loss caused by degeneration and death of neuronal cells in several areas of the brain, especially in the hippocampus, where memories are initially formed.

Neurogenesis in adult animals and humans is associated with several aspects of cognition and memory, and research has shown that this process tends to be sharply reduced in the brains of patients with Alzheimer’s disease.

This means that adult-born neurons in our brains can contribute to a kind of cognitive reserve that can subsequently provide a higher resistance to memory loss.

Previously, it was believed that Alzheimer’s disease affects only mature neuronal cells, so it was impossible to explain the role of microRNA-132 in the progression of this disease.

It turned out that the RNA-132 molecule is necessary for the neurogenic process in the hippocampus of adults. Conclusion: a decrease in the level of microRNA-132 in the brain of an adult mouse or in human neural stem cells unambiguously impairs the generation of new neurons. We are now following our successes – we hope for a conscious long life.

And as we continue to protect our future from Alzheimer’s, the National Institute of Aging has provided the University of California School of Medicine with a grant totaling $ 5 million over five years to conduct Phase 1 clinical trials with volunteers. They will be based on the study of gene therapy for the treatment of Alzheimer’s disease.

The main goal of the clinical study is to introduce a brain neurotrophic factor (BDNF) gene into the brains of test subjects for the subsequent production of this BDNF in neighboring cells.

The brain neurotrophic factor gene is a protein and part of a family of growth factors found in the brain and central nervous system that support the survival of existing neurons and promote the growth and differentiation of new neurons and synapses.

In earlier trials, scientists found that delivering BDNF to the Alzheimer’s affected part of the brain could reverse the loss of connections and protect against ongoing cell degeneration.

This is the first to evaluate the safety and efficacy of brain neurotrophic factor gene input in humans. With a positive outcome of events, our future is even brighter. Time to buy safety glasses.

And finally, good news for everyone (especially for those who do not run out happily in the morning for a run and secretly hate themselves for it). Let me remind you that 30 minutes of physical activity a day, multiplied by 5 days a week, is the quintessence of a healthy life. So here it is:

“Combinations of different physical activities have the same health benefits,” says a group of scientists from Columbia University. Research has shown that incorporating light to moderate exercise into your daily routine can help prolong life and also has significant health benefits. The main condition is the alternation of the intensity of physical activity.

While the current recommendation of 30 minutes of moderate to vigorous physical activity daily has reduced the likelihood of earlier death by up to 80%, those with sedentary lifestyles are more likely to die early.

Scientists have found that 3 minutes of moderate to vigorous activity or 12 minutes of light activity, reduces the potential harm from one hour of sitting.

Based on this basic formula, research has shown that several combinations of actions reduce the risk of early death by 30%:

These exercise options stimulate the synthesis of the very BDNF, the gene of which will be introduced into the brains of volunteers in sunny California.

Science
THE MAD BEAUTY: Paris, India, Jerusalem and Florence Syndromes
Science
MUSICAL BRAIN: living like a fiddle!
Science
BIOLOGY OF THE SUPERRICH: How are billionaires different from clownfish?
Science
PLANET OF THE MONKEYS: have we gone far from the “smaller brothers”?
Science
Gelotology vs death: laughing is serious!
Science
50 SHADES OF OUR ANGER