How can we avoid a climate catastrophe? Key Ideas of the world bestseller (Part II) 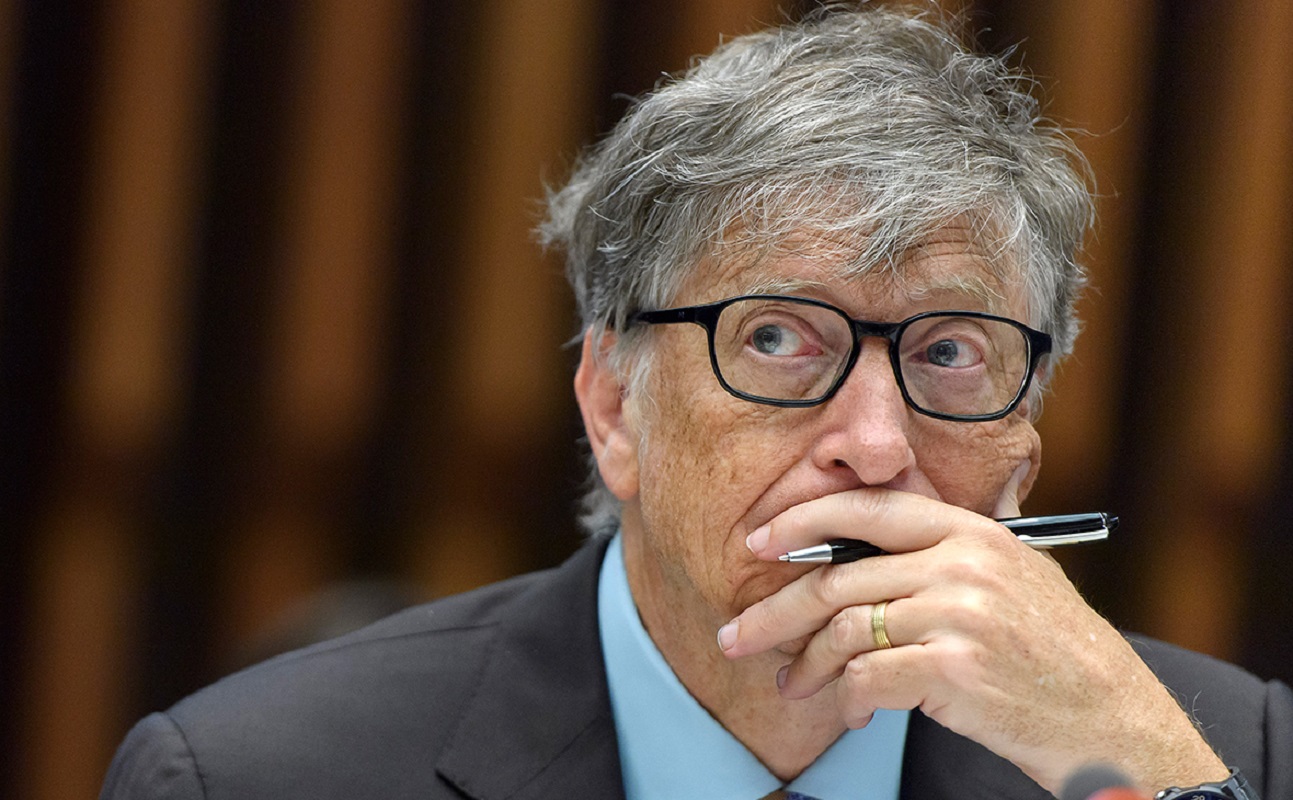 TWO IMPORTANT NUMBERS WHICH EVERYONE SHOULD KNOW

If we want to protect ourselves from the dire effects of global warming, we need to start reducing emissions today. It is not an easy task, therefore, its solution requires the participation of all countries and our global cooperation.

THE GLOBAL CHALLENGE IS TO REDUCE EMISSIONS TO ZERO

The standard of living is improving everywhere, which is good. But any field of activity – agriculture, industry, logistics is accompanied by an increase in greenhouse gas emissions. If nothing changes, humanity will create irreversible climatic changes and feel their monstrous consequences.

To avoid a climate catastrophe, you need to get to zero. We need to use what we have today (for example, sun and wind) faster and more productively. We need new revolutionary technologies that will help to achieve the main goal. The key to tackling climate change is to make clean energy as cheap and reliable as fossil fuels.

The cost of fossil fuels is irrelevant to the environmental damage, which it causes. But to reach zero, you will have to abandon fossil fuels and stop all activities that lead to the emission of greenhouse gases (such as the production of concrete, the use of fertilizers or cubic meters of leaks from gas power plants). There is no other way. In a carbon-free future, we will still continue to pollute the atmosphere, but we will have the opportunity to remove carbon dioxide from it.

Reducing emissions by 50% will not stop warming, but only slow it down, postpone, but will not prevent a climate catastrophe. To limit the rise in temperature, over time, more greenhouse gases will have to be removed from the atmosphere than we have produced. We have already raised temperatures by at least 1 ° C since the pre-industrial era, and if we do not reduce emissions, temperatures are likely to rise by 1.5-3 ° C by the middle of this century, and by 4-8 ° C by the end of the century.

Climate changes will not manifest themselves individually, but in a complex, complementing each other, and their consequences will seriously affect humanity. People will have to change their lifestyles in all areas to avoid rising temperatures and a global climate catastrophe.

Starting from how we receive and use energy resources, how we produce food, how we utilize and recycle waste, how we use cars. And even what we are doing with the accumulated greenhouse gases in the atmosphere, which create the greenhouse effect.

The bad news is that the technology is expensive and poorly understood, plus the question is where and how safely we can store millions of tons of carbon. If the technology works on a large scale, it will enable us to capture greenhouse gases around the world.

In terms of cost, according to Gates’s calculations, which he cites in the book, we will need at least $ 5.1 trillion / year to remove from the atmosphere 51 billion tons of CO₂ that we produce annually.

ROLE OF INNOVATION. SUPPLY AND DEMAND

In energy, software development, and virtually any other direction, innovation should not be taken in a strictly technological sense. Innovation is not just about inventing a new mechanism or a new process. It is also about new approaches to business model, supply chain, markets and policies that will breathe life into a new invention and help it go global.

In other words, innovation is both new devices and new ways of working. I have divided the elements of my plan into 2 categories. They are no doubt familiar to everyone who has studied basic economics: the first category is about expanding the supply of innovations, and the second is about stimulating demand for these innovations.

These two categories are interrelated and influence each other. Without a demand for innovation, inventors and legislators will have no incentive to push new ideas; without a stable supply, buyers will not have the green products, which the world needs to reduce greenhouse gas emissions to zero.

THE PRICE OF INNOVATION

Investment in research and development is one of the key factors that will help to combat climate change, but governments are not doing enough in this area. Public funding for R&D that deals with clean energy is about $ 22 billion a year, which is 0.02% of the global economy (Americans spend more on gasoline per month).

The United States, which is the largest investor in clean energy research today, spends only about $ 7 billion a year on it. An independent HGP study found that for every dollar, which the government invests in developing new energy sources, on average, the country earns $ 141 in revenue.

The private sector is systematically underfunding R&D in the energy sector. Energy companies spend on average only 0.3% of their revenues on energy R&D. By contrast, the electronics and pharmaceutical industries spend nearly 10% and 13% respectively.

In fact, it is how we got the products you probably use every day, including the Internet, medications, and the GPS system your smartphone needs to navigate the city. The personal computer business, including Microsoft, would never have achieved such success if the US government had not invested in research to create smaller, faster microprocessors.

THE POLARITY OF THE WORLD

Wealthy and middle class people are responsible for the vast majority of climate change. But the most unprepared, poor and undeveloped countries will suffer mostly from them. Extreme poverty has plummeted over the past quarter-century from 36% of the population of the world in 1990 to 10% in 2020, although COVID-19 has stalled this progress in many ways. In turn, climate change could increase the number of people living in extreme poverty by 13%.

Therefore, the most responsible for the climate disaster must help the rest of the world get through it. For example, 500 million small farms which exist on the planet. On average, 2/3 of people below the poverty line are employed in agriculture. These people will suffer the most, since the slightest temperature drops mean crop failures, bankruptcy and collapse for them.

They need help to adapt to warmer climates. We must provide incentives to farmers so that they can simultaneously reduce emissions and increase production as the global population grows and we need more food.

SWITCHING TO SOLAR AND WIND ENERGY

I don’t give up this point of view immediately, but I softened it up when I had realized how much land it would take to generate a little more electricity from the sun and wind. A solar farm needs 5 to 50 times more land to generate as much electricity as a coal plant, and a wind farm 10 times more.

No matter how we deceive ourselves, even if all our rosy dreams of renewable sources come true (we will build many wind turbines, solar and hydroelectric power plants), the world still cannot do without a new round in the development of nuclear energy. It is the only balancing capacity that does not contribute to CO₂ emissions.