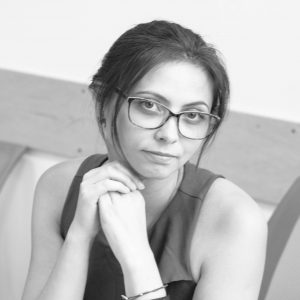 THE CATARSIS OF MODERN SOCIETY THAT GIVEN INNOVATION IN EDUCATION 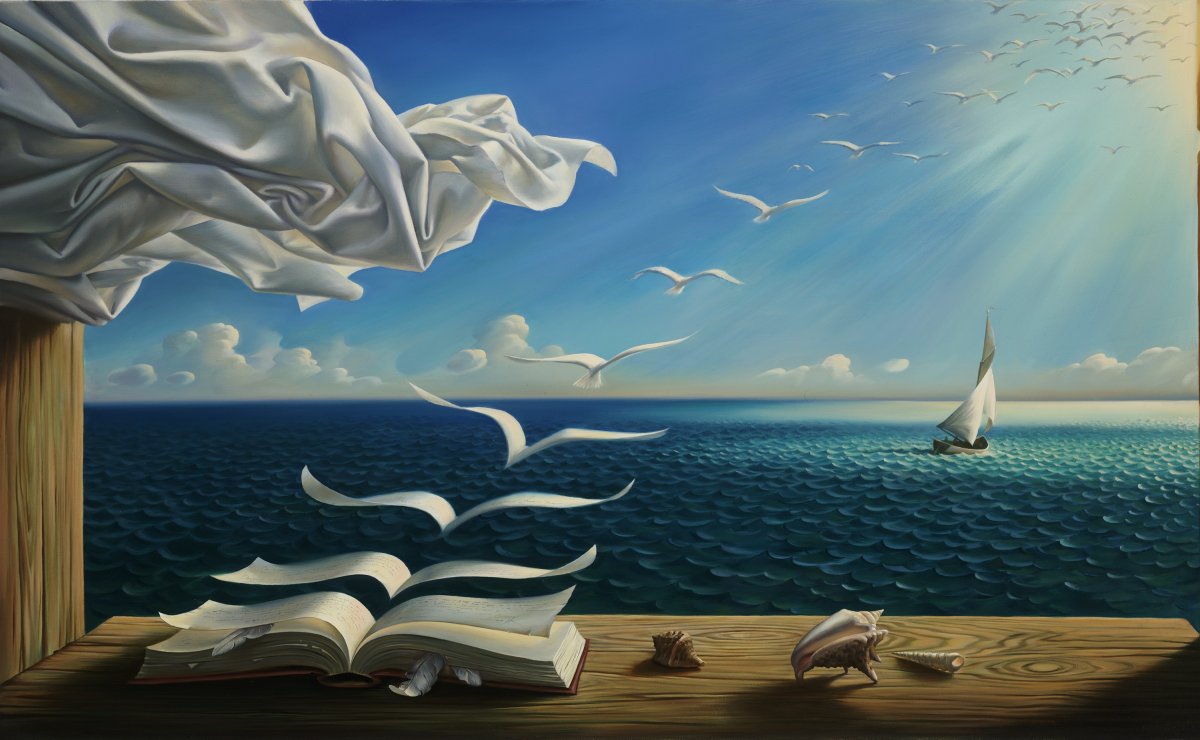 The term “catharsis” came to us from the ancient Greek language and is found in the treatises of Aristotle, meaning: compassion for educational purposes. Emotions always accompany a person, but not everyone can benefit from them.

Identifying one’s emotional sphere and acquiring the skill to manage emotions allows humanity to discover new stages of evolution and thereby solve many global social problems of the world.

The best time to plant a tree is 20 years ago. The second best time is now.

The Global Risks Report, presented at the World Economic Forum with the support of Marsh McLennan, discusses the main social risks facing humankind in 2021 and which will have implications for the next decade.

For example, this list includes: digital rift; pandemic generation; deepening rivalry and competition; destruction of the environment by humans. The consequences for generations will be the changes brought about by the global pandemic – the impact on human mental health, as well as material losses to the world economy.

In this situation, it is appropriate to quote the futurist Alvin Toffler, who said: “The first rule of survival says: nothing is more dangerous than yesterday’s success”. More recently, stability and prosperity reigned in many countries, but literally by magic, changes have occurred in many spheres of human activity.

In comparison with yesterday, today seems like a disaster. However, looking at today and considering the problems the world is facing, we can influence our future, introduce innovations that will help to protect humanity and thereby avoid risks.

Understanding what humanity had to face – huge competition, destabilization of internal balance, anxiety, anger, a high level of egoism, lack of social flexibility, etc., we come to the conclusion that, applying compassion now, we can endure educational morality.

Being aware of the realities of the present, we can lay the foundation for overcoming risks in the future, focusing on the formation of social competence in the new generation.

Learning is like paddling against the current: as soon as you stop, it drives you back.

The world community of scientists has come to the conclusion that, by shaping social intelligence, we influence the quality of life of every person, and the sooner we start paying attention to this, the faster we will get the result.

Having formed a high level of socialization, we launch the moral compass towards observance of moral and ethical standards, which allows us to overcome a whole range of problems that humanity has faced.

Forming children’s stress resistance, the ability to find a way out of problem situations, positive thinking, as well as empathy, compassion, healthy egoism, we form a generation that will be able to react less negatively to all the problems it will face.

The new generation will see in every problem an opportunity to develop and correct mistakes, not be afraid to learn and acquire new social skills.

Planting a melon, you get a melon; planting beans, you get beans.

A course focused on achieving all of the above goals has appeared on the Ukrainian educational platform. Thus, Ukrainian scientists from the National Pedagogical University named after MP Dragomanov have developed an innovative methodology for the development of social competence among primary schoolchildren “Peace in harmony” (Matvienko E., Mytnyk A., Gubareva D.).

This technique will allow the formation and development of communication skills in children, the ability to present oneself, resolve conflicts and work out their inner states. In addition, “Peace in harmony” includes elementary knowledge of psychology, which at this stage of human development will help every unit of society to become more self-confident, understand what others think, and evaluate own actions and actions of others.

World studies of neuropsychology became the fundamental basis of the course. For example, Ukrainian scientists have found studies that indicate the importance of the developmental period of 6-10 years old children for the formation of social intelligence.

Dutch neuroscientist Dick Svaab, specializing in brain research, states in his works: “Damage to the peripheral frontal lobe of the brain at a young age leads to impaired moral attitudes and behavior, which leads to the manifestation of antisocial, immoral and psychopathic behavior”.

The professor at the University of Amsterdam also notes that all the experience that a child gains at this age greatly affects the effectiveness of the formation of neural connections in the brain.

At the same time, professor, head of the department of neuroses and psychotherapy of the Institute named after VM Bekhterev Boris Karvasarskiy found that in the period of 6–10 years, an intensive formation of the brain takes place, therefore, mental pathologies begin to manifest themselves in a person at the age of 11–15 years.

This indicates the importance of the period of primary school age for the formation of social flexibility, empathy, social cognition and attunement to mutual understanding.

These and many other studies have allowed Ukrainian scientists to derive a system for the formation of social competence in the new generation.

Starting now to work on the challenges that are given to humanity, we will get a generation with a new format of thinking, which will demonstrate concern for people, as well as for nature, which will make it possible to focus on solving environmental problems as well.

Failure is the mother of success. Without spoiling things, you will not become a master.

The modern defeat of humanity by a global pandemic, which led to a number of dire consequences, made it possible to understand the subtle places of human consciousness.

Romanian psychiatrist Jacob Moreno in his book “Psychodrama” argues that the peak experience of the crisis of humanity, that is, the achievement of social catharsis, can be a way to settle social conflicts and relieve intercultural tension.

In our case, this allowed us to see the subtle places of the human psyche and transform the consciousness of the future generation into a more stress-resistant one with developed critical thinking.