Why do low intelligence, closeness and failure make you hate “strangers”? (Part I) 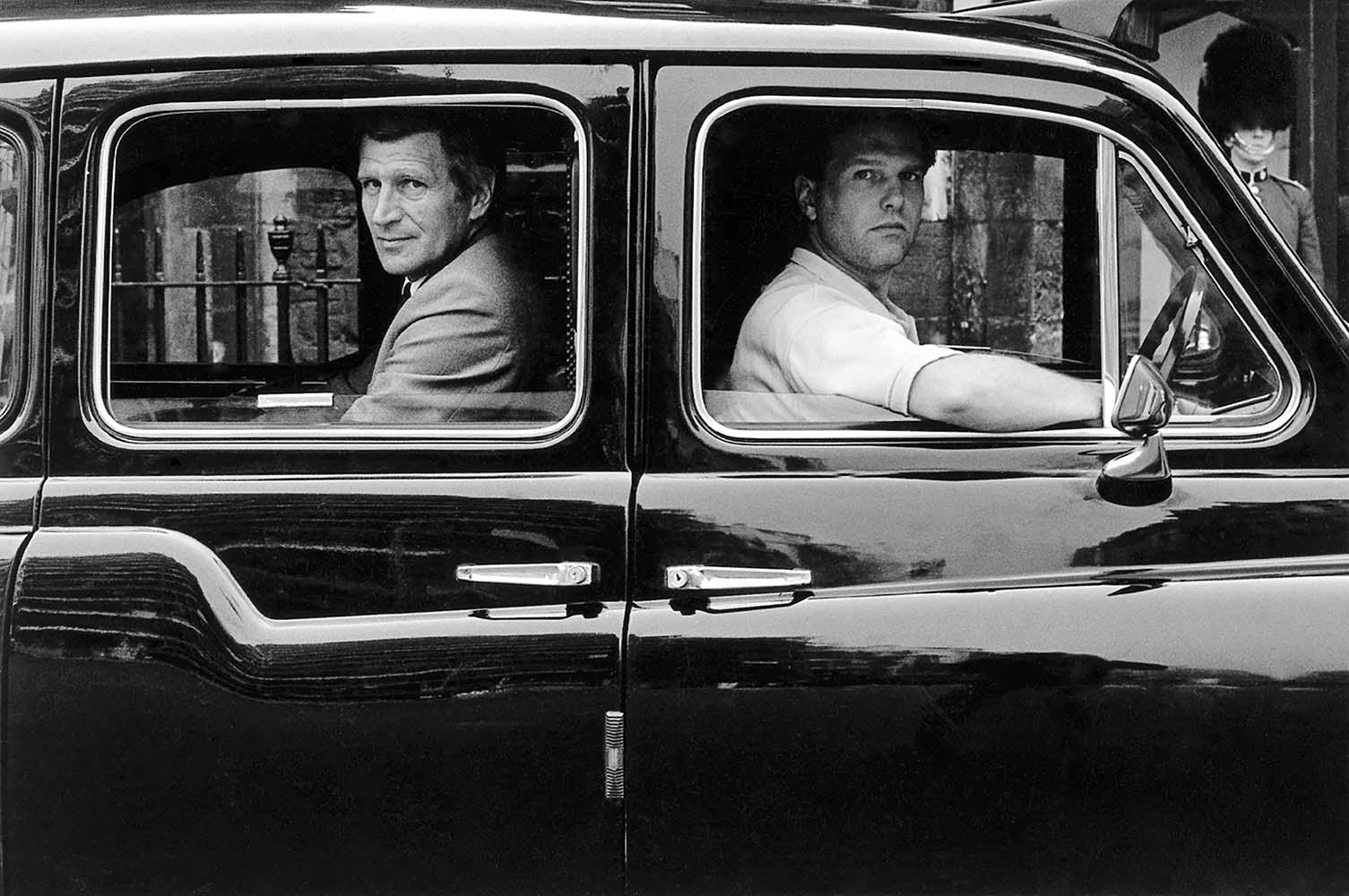 Indigenous people and immigrants in France, Germany, the United States, Tutsis and Hutus in Rwanda, pastoralists and farmers in Nigeria, Israelis and Palestinians in the Middle East, Rohingya and Burmese in Myanmar …

Conflicts between “ours” and “strangers” accompany humanity from ancient times to the present day. However, hostility towards “outsiders” is not only a social or cultural marker. Scientists believe that it correlates with difficulties in the logical analysis of reality, not too developed cognitive and intellectual abilities.

People easily try on the “other” masks of Aliens, Enemies, Inhumans living in the neighborhood. A person learns to distinguish “friends” from “strangers” from early childhood, and he is not alone in this effort. For millions of years, evolution has fostered in various biological species an unconscious habit of relying on their own kind, which was supposed to ensure survival and safety.

This behavior is typical of ants and macaques, birds and bees. However, only humans, according to evolutionary psychologist John Tuba, are “obsessed with self-identification”. People and animals have the ability to change their group behavior.

At the same time, in the animal world, such a division of tribesmen is impossible, as happened, for example, among the Yugoslavs – into Croats, Serbs, Bosnians and Kosovars at war with each other. Nature does not know such paradoxes as the confrontation between North and South Korea.

One nation, despite a common language, culture, history, appearance and ethnicity, was divided into two states, formally at war with each other. Why is it happening?

In the 1970s, British social psychologist Henri Tajfel divided the participants into random groups, informing them of clear selection criteria. In fact, these criteria were quite trivial and arbitrary. During the experiment, it turned out that members of one group (in-group) discriminated against members of other groups (out-group).

Moreover, they did it when it was beneficial to the members of their group, and without any particular benefit. Since then, experiments with ingroups and outgroups have helped explain a lot: the roots of racial and religious prejudice, patriotism and nationalism, the behavior of school communities and football fans … People unconsciously divide objects into categories, structuring the world view through language.

In exactly the same way, they orient themselves in social worlds: asserting themselves, determining their place and status. In this sense, according to New York University social psychologist Jay Van Bavel, patriotism as a form of self-determination is no different from fanaticism about the football team.

Using modern brain scanning technology, scientists have unequivocally established that identification with a group is an innate and most direct human aspiration. Roughly the same as the child’s unconscious urge to talk and walk.

Van Bavel randomly divided the volunteers into two parts: an in-group and an out-group, placed them in a tomograph, and gave them to view images of members of their group and the opposite. In the first, the amygdala, an ancient brain structure associated with emotional valence, reacted much more actively than the second. The brain reacts to the reward of a member of its group in the same way as to personal gain.

Such reactions are innate, as research by Stephanie Preston, professor of psychology at the University of Michigan, has shown, make humans related to other “schooling” species: wolves, sled dogs, chimpanzees and even schools of fish. At the heart of the “herd instinct” is the so-called “emotional contamination”, which erases the boundaries between the self and other selves belonging to the same group.

“Ours” are much easier for us to connect to our neural substrates than “outsiders”. However, in the case of patriotism and nationalism, according to Harvard neuroscientist Mina Cikara, this “connection” happens in different ways. Patriotism is manifested as “love for the ingroup”, and nationalism – as “hatred for the outgroup”. That is, in collective psychology, there is only one step from hatred to love, but most of us still understand the emotional and value difference between love and hate.

They happily, which they recorded during brain scans, donated their money to the “common cauldron of hatred towards the outgroup”, thereby punishing people different from them. Brain scans of basketball fans showed that they felt downright sadistic pleasure in losing to the opposing team.

Solidarity with the ingroup and hatred of the outgroup are deeply rooted in the subconscious. But love of the ingroup can be transformed into hatred of the outgroup – if we begin to perceive it as an external threat. What, in fact, ideology and propaganda are doing with success. However, experiments have shown that, to a fairly large extent, the differences between patriotism and nationalism have not only ideological, but primarily genetic reasons.

In 2014, University of York psychologist Gary Lewis published research on patriotism, nationalism, and prejudice based on testing identical and fraternal twins.

They were asked to assess their level of agreement with various theses: “I love Germany”, “People who do not support Germany with all their hearts and do not respect its culture should live in another country”, etc.

Given that identical twins had the same scores more often, Lewis concluded that 50% of the variation in the composition of a culturally similar group of people could be explained by genetic factors. That is, patriotism and nationalism are not very genetically related phenomena. But the lack of “openness” (to new impressions, sensations, experiments, etc.) and group favoritism, on the contrary, turned out to be genetically related and conditioned.