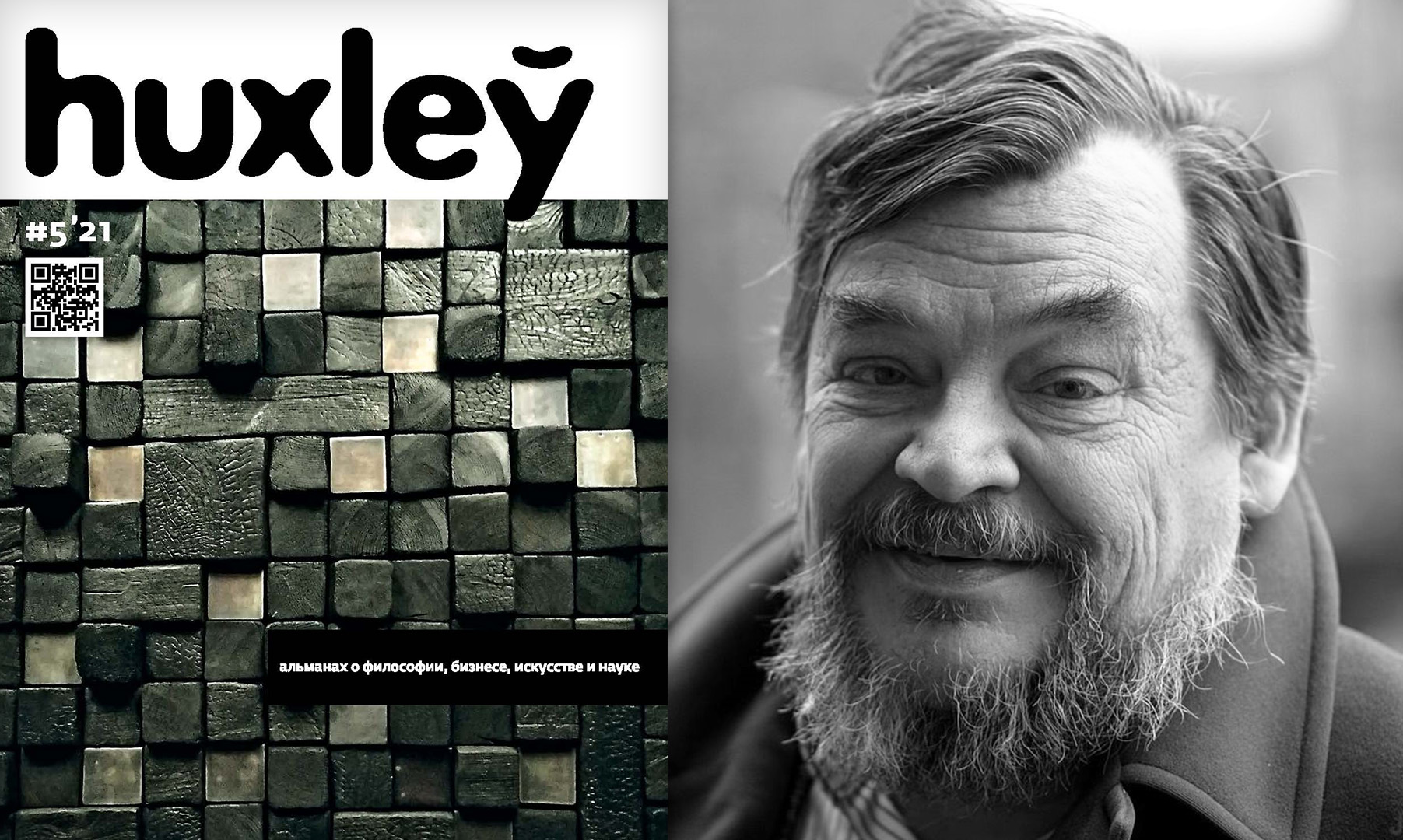 The Norwegian economist Eric S. Reinert is known to a wide range of readers primarily as the author of the bestselling book How Rich Countries Got Rich and Why Poor Countries Stay Poor. The book has been translated into 18 languages ​​and summarized the entrepreneurial experience that Dr. Reinert researched in 54 countries.

Reinert notes that famine only happens in those countries that specialize in agriculture. But speaking of effective economic strategies, humanitarian strategies cannot be ignored either. Almanac Huxleў asked to evaluate the relationship and interdependence of culture and economy in the modern world.

Some questions are of the type “Which comes first, the chicken or the egg?” However, since the time of Francis Bacon and his 1620 treatise The New Organon, there has been a clear direction: “There is a difference between the lives of people in some of the most civilized corners of Europe and in some of the wildest and most barbaric regions of New India. This difference does not come from the soil, not from the climate, not from the physique of the inhabitants, but from the arts (that is, the humanities)”.

While studying pasture cultures in the Andes and Northern Fennoscandia/ Siberia, I was struck by the similarity of social organizations and cultures: nomadic life in extreme climatic conditions in different parts of the world created very similar societies.

Survival depended on the same practical approach. Industrial production also shaped societies, i.e. dependence on clocks and the course of time, which did not exist before. It applies to both the capitalist and communist systems.

INDUSTRIALIZATION IS RELEVANT TO EVERY TRADITION

From my point of view, there is one very simple answer to the question “Why are some countries rich and others poor?” According to the former chief economist of the World Bank, Justin Yifu Lin, “With the exception of a few oil-exporting countries, no country has ever become rich without first going through a stage of industrialization.”[1] We can imagine a “service society” sometimes in the future, but so far the nation’s wealth is heavily dependent on manufacturing.

It was understood under capitalism, and under communism, and under fascism, but this understanding disappeared with the emergence of neoliberalism in the 1980s. However, as recent events in the United States show, awareness of the importance of the manufacturing industry is returning.

Thus, it can be said that economic development shapes the art and culture of a country no less than its economy.