“If we were motivated by money, we would have sold the company a long time ago and ended up on a beach.” The rules of life and leadership of Google co-founder Sergey Brin 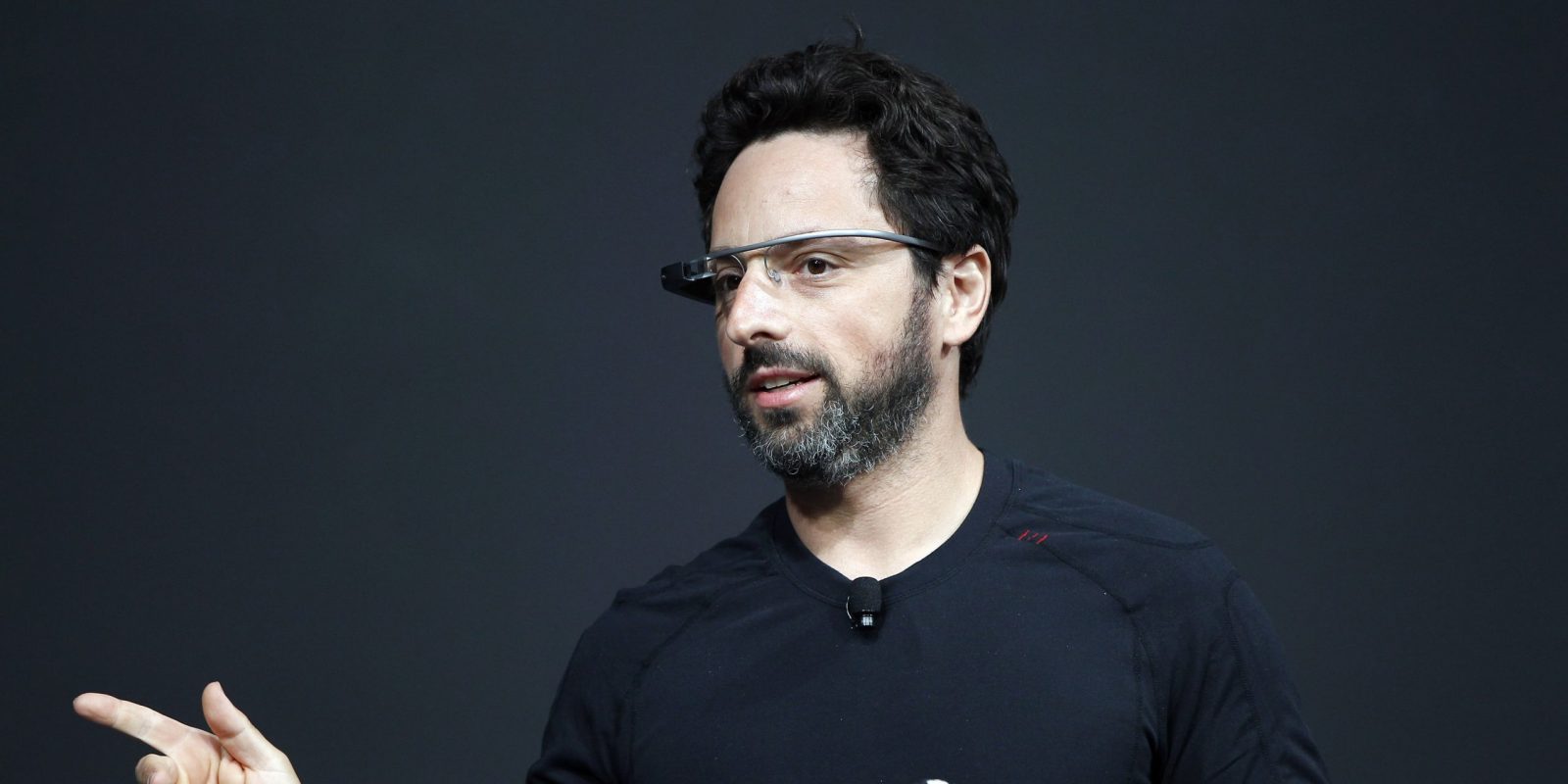 Sergey Brin, an American scientist, billionaire, search engine developer and co-founder of Google, is a modest and non-public person. As of today, he occupies the ninth line in the list of the richest people of Forbes magazine with $ 89 billion. Before him on the list is his partner Larry Page with a capital of $ 91.5 billion.

The status and position, by the way, did not affect Sergey Brin in any way – he buys groceries in the cheapest supermarket chain and easily shares money by transferring amounts to charitable foundations. In general, he is quite an ordinary person. Well, sometimes he interviews people at Google wearing a cow suit. He can afford it.

The American Sergey Brin, having reached adulthood, once thanked his parents very much. He will thank many times. He is grateful to his relatives for the fact that in the distant 1979 the Jewish family of Soviet mathematicians emigrated from the USSR to the USA. Soviet boy Seryozha only turned 6 years old.

When the head of the family, candidate of physical and mathematical sciences Michael Izrailevich Brin announced his decision to leave, he immediately lost his job at the Central Economics and Mathematics Institute of the USSR Academy of Sciences. His wife, Evgenia Brin, was also fired in another organization and from another position.

They had to wait eight months.The time of hard waiting. If the trip fell through, for the family there would come a time without money against the backdrop of universal censure. But the Brins still managed to fly to America.

The Soviet past still influenced their life. “I learned from my parents to be frugal and stay happy without so many things. I still find myself not wanting to leave anything uneaten on my plate. I still look at prices. I try to force myself to pay less attention to it, not to be so saving. But I was taught to be content with little,” the billionaire recalls.

Sergey Brin visited Russia, already being well-known in the business world. When asked if he could become successful in the country in which he was born, he answered evasively: “I am really lucky. I think it is possible to create a successful company here as well”.

Sergey Brin received his first Commodore 64 computer at the age of nine. And in high school, he was completely fascinated by mathematics. Perhaps the genes of his father and grandfather, also a candidate of physical and mathematical sciences, who taught mathematical disciplines at the Moscow Power Engineering Institute for 50 years, manifested themselves.

At 17, the future billionaire entered the University of Maryland, and three years later graduated ahead of schedule. He received an early bachelor’s degree in Mathematics and Computing Systems.

“He was a daring young man,” a classmate and one of his advisers once said. “But he was so smart that that it was impossible not to notice. His continued interest was in computer science, in particular in the field of “data mining”.

In the spring of 1995, a fateful meeting with a future partner, Larry Page, took place at the university. They talked and argued a lot, and a year later they created a prototype of the famous search engine – it was called BackRub.

“When we looked on the Internet, we did not read horoscopes there and did not go to dating sites. We were interested in the search – the information that really affects the lives of people,” said Brin.

The partners were so successful in combining their knowledge of mathematics and computer science that eventually the world saw a search engine that checked backlinks to assess the importance of the site. Two or three years later, Google was officially born. Now the program processes about 42 billion requests from people around the world every month. And this momentum is only increasing.

MAN OF THE WORLD

“Everyone wants to succeed in life, but first of all I would like to be thought of as a person who came up with many interesting things and ultimately managed to change the world for the better,” says Sergey Brin.

He started with his own company – made it the best place to work. Google is perhaps the only company in the world that is officially allowed to do own things in the workplace.

A good salary, free medical care, stock options on Google for 99% of employees, 50% of the salary paid to the family of a deceased employee for 10 years and other unthinkable “bonuses” along with the most comfortable and beautiful office attracted the best minds here. Google is confidently ranked # 1 in Fortune’s Top 100 Employers in the United States.

Google has an extensive philanthropic program that will provide $ 20 billion over 20 years. Ten years ago, Sergey Brin personally donated $ 500,000 to the Wikipedia project. Now he is seriously interested in space flights – he invested $ 4.5 million in Space Adventures, and is waiting for his turn on the list of space tourists.

The main goal of Sergey Brin – to change people’s lives for the better – is much more important than capital. “If we were motivated by money, we would have sold the company a long time ago and ended up on a beach,” he always emphasizes.

Leadership&Management
“To create a startup, you need to identify a market in which there is money, and find people whose problem you can solve,” – Vitaliy Fish, ex-adviser to the Prime Minister of Israel on the development of the startup ecosystem
Leadership&Management
TO CHILDREN: the victories of the creator of the Barbie doll
Leadership&Management
FROM GOOD TO GREAT: great universities in the United States chanced a lot when business turned their attention to them
Interview
“My goal is to simplify spiritual and socio-economic paradigms that are aimed at the harmonious development of man, society and nature,” – Maxim Kostromskoy, ex-CEO of MEROS and ASKLEPIYGroup
Leadership&Management
“Our goal is 25% of Epicenter’s total turnover. If we succeed, we will beat everyone else by a huge margin”, – Artem Shevchenko, CEO at Epicenter Marketplace, co-owner of the Hubber project
Leadership&Management
“Dig deep. Be curious. Because once you get into the details, you can make much more complex decisions”. Indra Nooyi’s Leadership Rules, ex-CEO of PepsiCo