“The day you stop feeling that you need to prove something to the world and to yourself, you will really achieve something meaningful”. Philanthropist entrepreneur Naveen Jane’s innovative ideas 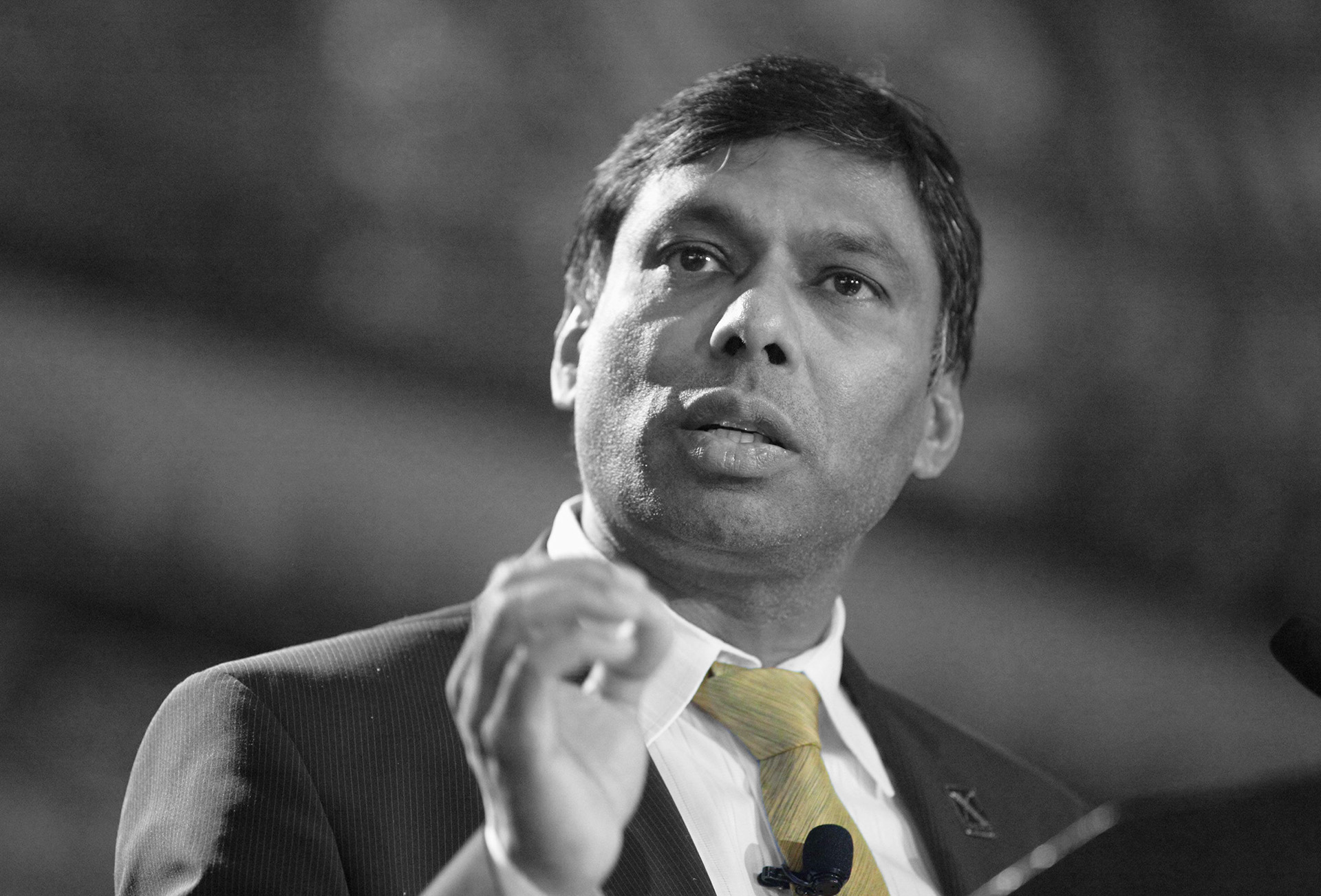 Naveen Jane, an American serial entrepreneur of Indian descent, a visionary and a philanthropist, works every day to solve the biggest world problems through innovation. All the companies he created: Moon Express, Viome, World Innovation Institute, TalentWise, Intelius and Infospace, are based on ideas that move humanity forward.

Instead of scaling a business, a futurist and a billionaire, a successful and a highly curious entrepreneur, driven by his imagination, generates bold ideas and makes big dreams come true, making massive cultural and technological change.

He is called a philanthropist and a technologist who knows no boundaries, because Naveen Jane’s bold vision and attractive personality constantly inspires others to follow what seems impossible. Despite the fact that thousands of people dream of working with him, Naveen Jane is very careful about the selection of employees.

Only outstanding people get the opportunity to work with him shoulder to shoulder. “We have a tendency to choose people who are like us. But when you work for a company, you have to find people who are different from you because you want people to complement you,” he says.

When, already a successful businessman, Naveen Jane wondered what contribution he would make to change the world for the better, he immediately founded a family charitable foundation. The foundation has actively sponsored programs focused on promoting entrepreneurship, nurturing youth, empowering women, and healthcare.

He soon realized that philanthropy is not about giving money, but about solving problems. “Distributing money is a temporary solution. Instead, philanthropy should be approached strategically and systematically. It is the only way to change the world for the better,” he said in an interview.

Nowadays, everything that futurist and billionaire Naveen Jane does, is aimed at improving the lives of as many people as possible. For example, recently his most ambitious project was Moon Express, which had the opportunity to become the first private company to send a spacecraft to the moon. The US government even managed to approve the draft mission.

Realizing that he could not keep up with the ideas of another space explorer Elon Musk, Naveen Jane said the following, “All people face difficulties and everyone is trying to succeed. But how to understand that it has already come? A billion dollars is not a bad sign, but there is even better: modesty”.

Naveen Jane is still obsessed with the idea of ​​using the resources of the moon to make other planets habitable for humans. But his new missions seem even more important. The first is to create a world without chronic diseases. It turns out that chronic disease can be prevented or even reversed by adapting the diet to the microbiome that exists within everyone.

By the way, he founded the company Viome, which studies microorganisms in the intestines of users, with this noble goal. After analyzing the genes and microbiome of each person, the company offers recommended diet and supplements to improve the quality of life and prolong it.

The second mission is to provide food for all humanity. How to solve the problem of scarcity of production, energy and clean water, Naveen Jane explores in his book Moonshot. He proposes to solve the issue of obtaining nutrients and energy using the energy of nuclear waste.

“The fact is that bacterial organisms were found in radioactive nuclear waste, which nature provided with protection from very high radiation. By taking the genes of these bacteria, altered by CRISPR gene editing technology, and modifying human genes, you can acquire resistance to radiation and make it a source of energy”, says Naveen Jane.

It seems that fantastic idea of ​​a billionaire was confirmed by scientists from the University of Manchester, who were convinced that the bacterium Deinococcus radiodurans is indeed one of the most radiation-resistant organisms on the planet.

By applying entrepreneurial values ​​to philanthropy, Naveen Jane proves that it is possible to improve the lives of the largest number of people by changing the world for the better. He does it with extraordinary zeal and dedication.

“Many people have heard that it takes passion to be successful. I disagree with that. It is not passion that is needed to succeed in life, but obsession,” says the renowned philanthropist and innovator.