“Without a leader who has charm – even if negative – success will not come”. Sir Elton John’s rules of leadership 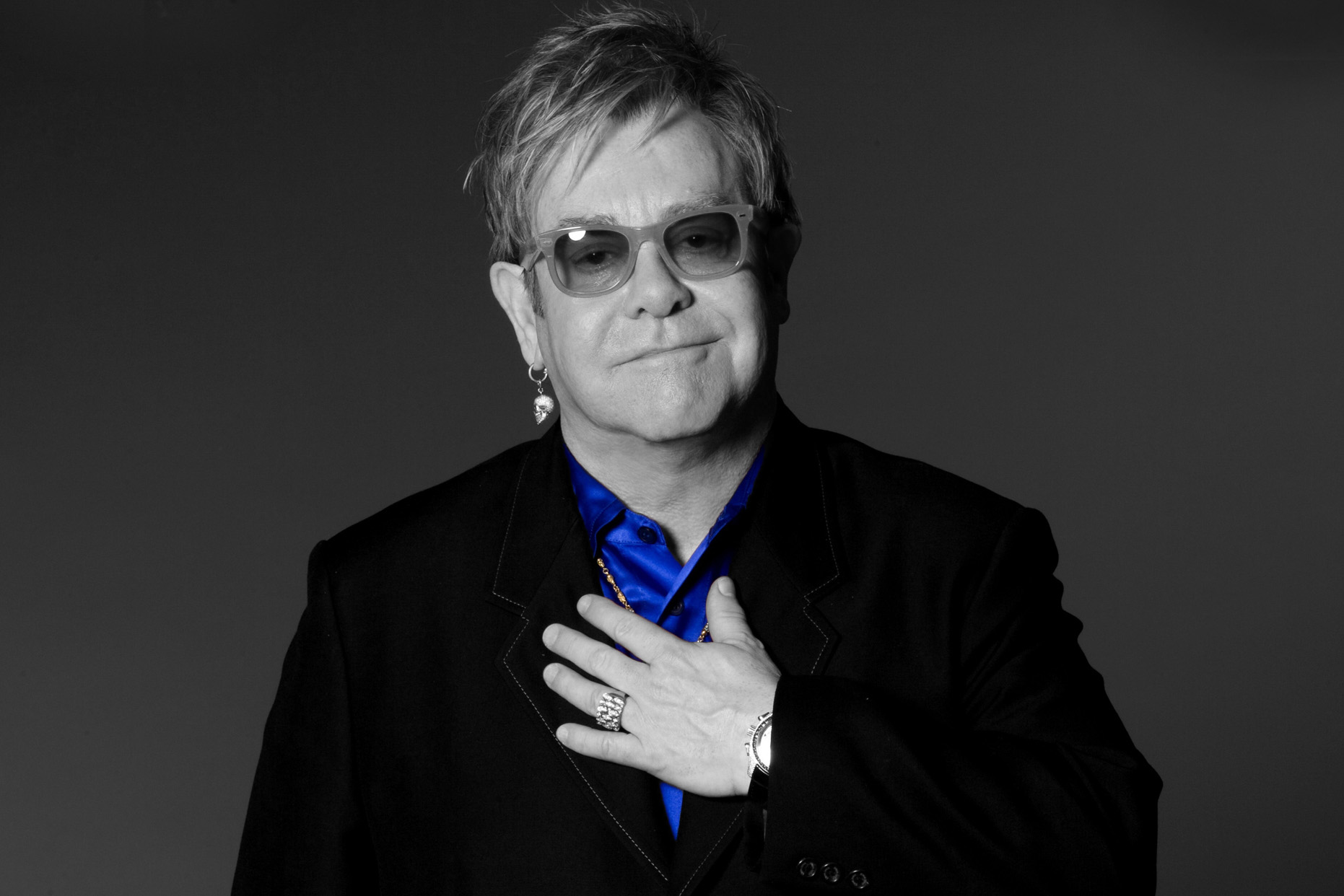 His career has been going on for 55 years. The chamber atmosphere, beautiful music and an extravagant man at the piano have already become symbols of an entire era. Elton John is the UK’s most successful rock musician and a cult musician of our time. He is the most famous male solo performer in the history of music.

Throughout Elton John’s career, his songs have consistently occupied the top lines in the charts. 57 of his songs have become absolute hits in the United States. Only Elvis Presley is ahead of the British. But musician, composer and actor Elton John still sings!

“I was never going to become Elton John, I just wanted to make music and play it,” the singer once said. He was born in the city of Pinner in Great Britain under the name Reginald Dwight. The gifted kid went to a music school at the age of three. Before that he had learned to play the piano himself and even played the waltz Skaters by Emil Waldteifel by ear.
There was not a single adult who did not predict his success in the musical field. It is not surprising that the young 11-year-old pianist also began his studies at the Royal Academy of Music in London.

He got this space completely free of charge, astonishing the teachers by playing an excerpt from Georg Friedrich Handel into four sheet music. Then he heard it for the first time. It was at the conservatory that the singer fell in love with rock and roll so much that upon graduation he created the group The Corvettes.

The great thing about rock and roll is that a person like me can be a star.

By the way, he very quickly abandoned his own name and later called everything connected with the name Reg – the dark period of his life. He invented the pseudonym Elton John, forming it from the name and surname of two famous musicians – Elton Dean and Long John. And he surpassed in the fame both of them. At this moment, there was a turn in his fate and his career quickly went uphill.

Elton John has already begun to forget that from the very beginning his group performed at all kinds of festivals and venues for mere pennies – but with an eye to popularity in their city.

“The greatest chances of success are for those groups in which real like-minded friends play, professionalism is a profitable business, a unifying idea is important,” Elton John said about that period. This rule fits perfectly into a business plan.

The musician released his first solo album Empty Sky under a new name in 1969. Two years earlier, his first single, Scarecrow, was released, the music for which he wrote himself. 70s – the beginning of the worldwide fame of Elton John.

By a happy coincidence, he got the opportunity to record his songs on DJM Records radio. Elton John worked with record diligence – in half an hour he had to sketch music for a text unfamiliar to him. And he did it brilliantly. So the first hit was born – I’ve Been Loving You.

Later, Elton John founded his own recording company, The Rocket Record, and some time later, the Rocket Entertainment group of companies, which also began to make music for cinema, theater and sports.

The song Rocket Man, inspired by the story of the same name by Ray Bradbury, became an Elton John’s hit in 1972, and one of the 500 best songs of all time, according to Rolling Stone magazine.

Even a royal family sang an uncomplicated text about the feelings of an astronaut who, before a stellar mission, parted from his family. By the way, Queen Elizabeth II of Great Britain granted him a knighthood in 1998.

Not surprisingly, Elton John began to be called the “rocketman”. It is from the recordings of the early version of this song that we hear how the singer’s voice has changed.

Elton John remembers that day with a shudder. At one of the performances during a tour of Australia in 1986, he suddenly lost his voice. It took the intervention of surgeons. Later, the musician said that the reason for it was his excessive addiction to drugs. As a result of the operation on the throat, his timbre changed – from tenor to baritone.

My timbre became lower. I can still sing in the same key as before, but now my voice resonates more, which I am extremely happy about.

By the way, two years ago he experienced a similar experience again. During a concert in Auckland, New Zealand, the musician again lost his voice on stage. The reason for it was pneumonia, which he was diagnosed with the day before. In order not to let the audience down, Sir Elton John decided not to cancel the performance.

When he realized that he could not continue to work, he burst into tears from what had happened and left the stage to the applause of the audience. Keeping your face to the last, but not being shy about expressing your own feelings in public is the style of Elton John.

“I was always drawn to smash a guitar over someone’s head. But it’s difficult to do it with a piano,” he once said, jokingly or seriously.

His famous grand piano, which he takes with him everywhere, is worth $ 1.5 million. There is even a story about how Elton John interrupted his tour when he found a broken piano leg.

He attracts to himself, shocking the audience. The musician is known for his exotic costumes and a collection of 20 thousand pairs of glasses. He speaks rather ironically about his image,

I was never a sex symbol like David Bowie or Freddie Mercury, so I dressed with humor. Because how else would I make the audience look at myself while I sit at the piano for two hours almost non-stop?

During his creative career, singer Elton John released more than 40 albums and became an honorary doctor of the Royal Academy of Music, won the prestigious Grammy awards and won an Oscar for the song Can You Feel the Love Tonight from The Lion King.

His fortune is estimated at hundreds of millions of dollars, while he spends millions on charity. Throughout his career, Elton John has worked very actively and purposefully and continues to work on his personal brand.

Without a leader who has charm – even if negative – success won’t come.

Sometimes, however, other frankness is not alien to him,

What do people see when they look at me? Glasses, homosexual orientation, constant tantrums and flowers. And I, in fact, a musical phenomenon, have you heard?

There is no doubt about the phenomenality of a man, recognized by many experts as the most successful male solo performer in the entire history of music.