«The word “happiness” is no longer such a useful word because we apply it to too many different things». Reflections of a futurologist, philosopher, neuroscientist, and psychologist — on happiness 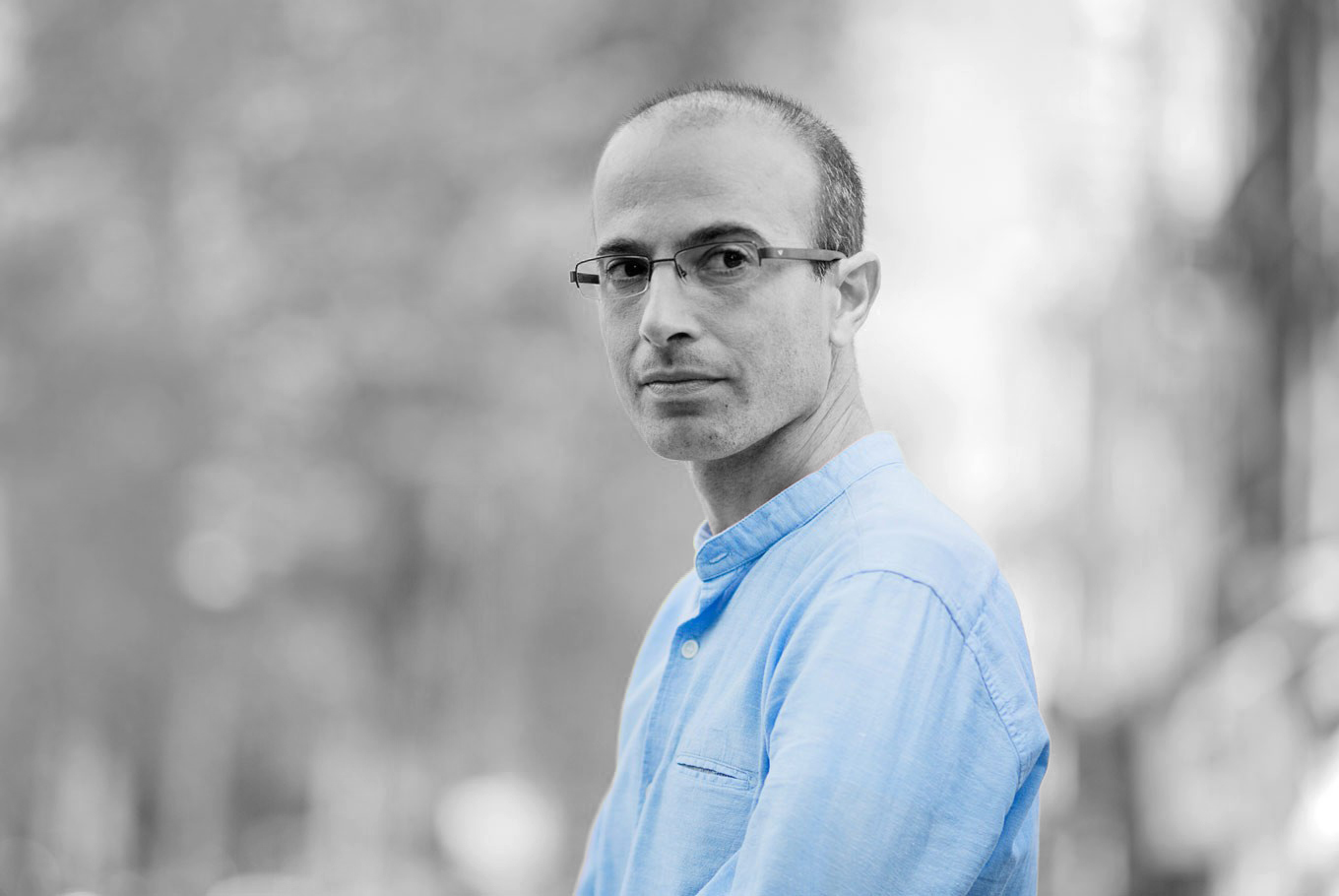 What is happiness, besides being a must-have item on a greeting card? This is a question people have been asking themselves since the beginning of their history. For some, happiness is a goal. Others think happiness is a path.

And it’s true that people who find pleasure in life itself, rather than in any accomplishments, are happier than others. Now the happiness index can be measured using the TEIQue Emotional Intelligence Questionnaire of the Thomas System. Indicators of well-being include: self-esteem, positive attitude and happiness itself.

«Everybody’s talking about happiness these days. I once asked a man to count all the books with the word «happiness» in the title published in the last 5 years, and he gave up after the 40th, but of course there were more. The rise of interest in happiness is huge among researchers. There are many trainings on the subject. Everyone wants to make people happier.

But despite this abundance of literature, there are some cognitive traps that make it almost impossible to think about happiness correctly.

The first of these pitfalls is an unwillingness to recognize how complex the concept is. It turns out that «happiness» is no longer such a useful word because we apply it to too many different things. I think there is one particular meaning we should limit ourselves to, but, by and large, it is something we will have to forget about and develop a more comprehensive view of what well-being is.

The second trap is the confusion of experience and memory: that is, between a state of happiness in life and feeling happy about your life or feeling that life is good for you. These are two completely different concepts, but both are usually combined into one concept of happiness.

And the third is the illusion of focus, and it is a sad fact that we cannot think of any circumstance that affects our well-being without distorting its significance. This is the ultimate cognitive trap. And there is simply no way to get it right».

There are cognitive traps for not thinking about happiness correctly

«We wake up in the morning and at the same moment, in an astonishing way, our consciousness returnes to us. We became fully aware of ourselves again and fully conscious of our existence, yet we didn’t even reflect on this miracle.

Although, in fact, we should have, because without the ability to think consciously, we would know nothing of our human nature; the world around us would be closed to us. We would experience no pain, but there would be no joy in life either. We would know no love and no happiness of creation.

There is famous quote by Scott Fitzgerald famously wrote: «His was a great sin who first invented consciousness. Let us lose it for a few hours. He forgot, however, that if we did not have consciousness, we would not find the way to true happiness and would lose the opportunity to at least approach it».

If we didn’t have consciousness, we wouldn’t find the way to true happiness

«Happiness is a very proud word of our entire cultural heritage. I think if you ask people today what people really think happiness is, it would be unlimited consumption, the kind of thing Mr. Huxley described in his novel Oh Wonderful New World.

I think if you ask people what heaven is, and if they’re honest, they’ll say it’s a kind of big supermarket with new things every week, and enough money to buy everything new. I think for most people today, happiness is being a breastfeeding infant forever: drinking more of this, that, or the other.

Happiness should be the result of creative, authentic, deep connections — understanding, responsiveness to everything in life — to people, to nature. Happiness does not exclude sadness — if one reacts to life, one is sometimes happy and sometimes sad. It depends on what he reacts to».

Happiness should be the result of creative connections

«Recall the notorious response of the German immigrant to the United States, who, when asked “Are you happy?”, replied, “Yes, yes, I am very happy, but happiness is nothing”.

This is a pagan view: for pagans, the goal of life is to live happily (the idea of living “happily ever after” is already a Christianized version of paganism), and religious experience or political activity is itself considered the highest form of happiness.

No wonder the Dalai Lama, who recently preached the idea of happiness around the world, is having such success, and no wonder he is finding the greatest resonance precisely in the United States, this ultimate empire (of pursuit) of happiness.

Happiness depends on the subject’s inability and unwillingness to fully confront the importance of its desires; the price of happiness becomes being stuck in the inconsistency of its desires.

In our daily lives, we (pretend) to desire what we do not really desire, so that, in the end, the worst that can happen is to get what we “really” desire.

Happiness is dreaming of things we don’t want

«In the pursuit of health, happiness, and power, man will change first one trait of himself, then another, then a third, and so eventually he will cease to be human.

We are satisfied when reality meets our needs. The trouble is that the more comfortable life is, the more exorbitant the demands. The fantastic improvements in living conditions that have taken place in past decades have resulted not in an increase in satisfaction, but in an increase in appetite. If we do not come to our senses, we will never see happiness.

In order to find real happiness, humanity must slow down in its pursuit of pleasure, instead of constantly stepping on the gas».

To find real happiness, humanity must slow down in the pursuit of pleasure