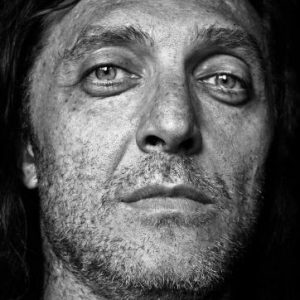 “PHILOSOPHY IS A BREAKTHROUGH TO THE ABSOLUTELY UNKNOWN”: An Interview with Philosopher and Indologist Natalia Isayeva 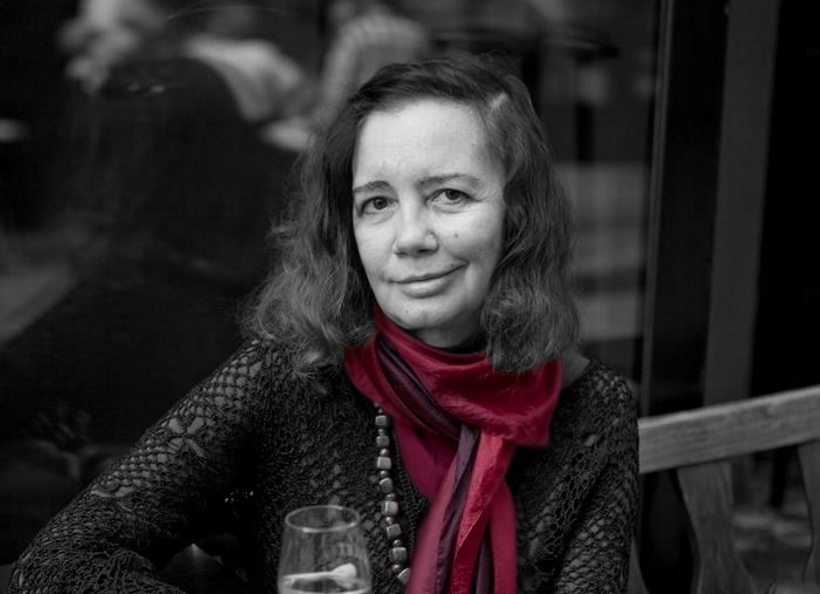 Natalia Isaeva (1954–2022) — philosopher and Indologist, dean of the directing department of the Lyon Higher School of Theater Arts and Techniques. Knight of the Order of Fine Arts and Letters of the French Republic / oteatre.info

Instead of a preface. I have been planning an interview with a wonderful philosopher and Indologist Natalia Isayeva for a long time. But everything did not work out: either she was busy, or I was. And finally, at the beginning of January of this year, the interview was taken. Unfortunately, it turned out to be the last for Natalia – after a while she passed away from the consequences of the coronavirus…

Natalia, I want to ask first how you see the place of philosophy in the modern world. Although, no, it’s better this way: in what state is modern philosophy now and what is its place in the current world (or reality)?

Natalia Isaeva: You know, Oles, I’m not sure that I can answer the question that you formulated in this way. Frankly speaking, I am familiar with modern philosophy rather superficially. But if we talk about philosophy in the sense of a certain worldview, world perception, then I will answer this way: the world is very lacking in philosophy, although the world really needs it, in fact, without even knowing it.

Then, Natalia, let me ask a clarifying question. What is philosophy for you?

I can give a metaphor from Sankhya (one of the philosophical systems of ancient India): Purusha-observer loses himself, forgets about himself, contemplating the dance of nature-Prakriti, and the task of philosophy is to give an opportunity to return to himself. Return through accidents, through obsessions and distortions.

Can it then be said that philosophy is the path of the solitary?

N.I.: Yes, in a sense. For me, the message of philosophy is also that it shows that the individual, his potential is greater than the world.

In continuation of the topic. For me, the unconditional dominance of academic philosophy is a serious danger. It filled not only the universities, but the whole culture, displacing the original philosophy.

N.I.: A difficult topic. And multilateral. In academic philosophy there are different people, there are both thinkers and officials from philosophy.

I will clarify that I am not talking about personalities, but about the system.

N.I.: And the system, of course, freezes a living thought – here I agree with you, Oles. Therefore, thought in the academic environment arises not because of, but in spite of. But if we talk about the threats to philosophy, then this is not only an academic environment, but also mass culture.

Do you mean what Ortega y Gasset wrote about in The Revolt of the Masses?

N.I.: Including it. But not only. Mass culture has learned to imitate thought. For example, The Matrix seems thoughtful, but in reality it is a dummy, an imitation. Or Malik’s films are “profound” vulgarity!

Vulgarity, which dominates everywhere, kills thought no worse than academicism. And I would put vulgarity, and not the academic system, in the first place in the rank of dangers for philosophy.

And where or in what do you, Natalia, see the possibility of a living philosophy? I think I know the answer.

N.I.: Well, yes. You’re right. I will answer: modern experimental theater. The one that was born from the feat of Antonin Artaud with his “theater of cruelty”. For me, theater is an experimental metaphysics and even a practice, akin to yogic. I think that the theater can become for a modern person what the Eleusinian mysteries were, say, for the ancient Greek – the bosom of the birth of thought.

Is it then possible to say that the theater returns to the world the sacredness lost by the modern world?

N.I.: I believe so. But—and this is an important difference—sacrality is not collective, but personal. And this possibility of personal sacredness is unusually interesting and inspiring.

Interview
CONDUCTOR TATIANA KALINICHENKO: it is important to disenchant Ukraine for the world! (Part II)
Interview
RUSSIAN-SPEAKING WRITERS AND POETS OF UKRAINE: the creative dossier of Martin Gal
Philosophy
MEMORY AND IMAGINATION
Liberal Arts
The chattering subconscious: What can Predskazamus inflict on your libido?
Philosophy
ALFRED NORTH WHITEHEAD: philosopher of the event
Philosophy
NORM AS A TRAP, OR PARADOXES OF CRAZY TRUTHS